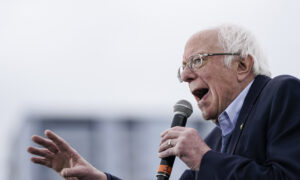 Hangin’ with the Bernie Bros. on Nevada Victory Night
0 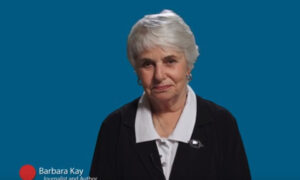 Memo to Beijing: COVID-19 Does Not Recognize Your Authority
0 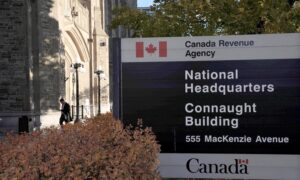 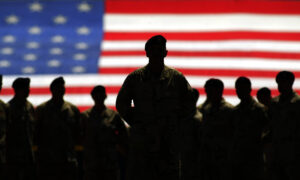 Make ‘Rules of Ranging’ Your Rules for Business: Part 9
0 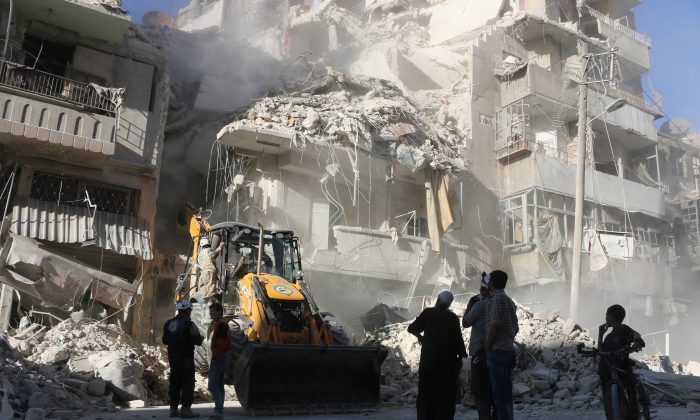 On Friday, the cease-fire in Syria, which was brokered by U.S. Secretary of State John Kerry and his Russian counterpart Sergei Lavrov, collapsed as Russian and Syrian warplanes resumed their scorched earth airstrike campaign in Aleppo.

“Russia has no vested interest in stability in the Middle East,” Stephen Blank, senior fellow for Russia at the American Foreign Policy Council, told The Daily Signal.

“For Russia, security is only achievable if everyone else is insecure,” Blank said. “They’re not peacemakers, it’s a pretense. They want to force people to accept that Russia is important.”

The collapse of the cease-fire in Syria is the latest in a series of setbacks for U.S.-Russian relations.

The 5-year-old war in Syria has displaced half of the country’s population and is estimated to have killed more than 400,000 people.

Repeated attempts to cooperate in defusing conflicts in Ukraine and Syria have fallen flat. And a pattern of Russian warplane flybys of U.S. military aircraft and naval vessels in Eastern Europe, as well as allegations that the Kremlin is trying to influence the U.S. election through cyberattacks have exacerbated tensions.

Joint operations to support the International Space Station are among the last holdouts of post-Cold War cooperation between the U.S. and Russia.

Verbal sparring between Kerry and Lavrov at a United Nations Security Council meeting Wednesday highlighted how relations between Russia and the U.S. are at a post-Cold War nadir.

“Russia and the United States are in a state of conflict,” Blank said. “But it’s not a new Cold War. It’s a struggle between democracy and autocracy, not communism and capitalism.”

The Syrian cease-fire, which went into effect Sept. 12, was dead on arrival, underscoring how far U.S.-Russia relations have deteriorated. The failed truce also highlighted intractable differences of opinion over key questions related to the war in Syria, such as the fate of the country’s ruler, Bashar al-Assad.

The 5-year-old war in Syria has displaced half of the country’s population and is estimated to have killed more than 400,000 people.

Fighting briefly ebbed last week in Syria after the cease-fire allegedly went into effect, but the war never stopped.

The cease-fire edged toward total collapse Monday night when, according to U.S. officials, Russian warplanes bombed a convoy transporting humanitarian aid to the 78,000 people trapped in the rebel-controlled city of Aleppo.

Twenty out of the convoy’s 31 trucks were destroyed, and about 20 people died, according to news reports.

The strikes were likely carried out by two Russian Su-24 warplanes, which were recorded as operating in the vicinity of the convoy, according to U.S. officials.

There’s no doubt in my mind that the Russians are responsible.
— @GenDunford

Marine Corps Gen. Joe Dunford, chairman of the Joint Chiefs of Staff, said during Senate testimony on Thursday that either Russian or Syrian warplanes might have attacked the convoy.

“It was either the Russians or the regime,” Dunford said. “There’s no doubt in my mind that the Russians are responsible. I just don’t know whose aircraft actually dropped the bomb.”

At the U.N. on Wednesday, Kerry blamed Russia for the attack.

The Kremlin has subsequently suggested a series of alternative scenarios, including the possibility that a U.S. drone carried out the strike, or that the convoy was attacked from the ground by opposition forces fighting against the Assad government.

“I listened to my colleague from Russia and I sort of felt like we’re in a parallel universe here,” Kerry said in response to Lavrov’s remarks at Wednesday’s U.N. Security Council meeting.

Kerry called for a halt in Syrian and Russian airstrikes to allow the cease-fire to take hold.

Yet, as of Friday, Russian and Syrian airstrikes had resumed in Aleppo and a new offensive by Assad’s forces to take back the city had begun, according to news reports from the region.

In a gambit to increase its importance on the world stage, Moscow has positioned itself as a key player in negotiating peace deals in conflicts it started, such as Ukraine, or elbowed its way into, as in Syria.

“They see U.S. weakness and exploit it,” Bucci, a former Army Special Forces commander, said. “I’m not sure if they want to be peace arbiters, but they want influence, and they need domestic control. Their growing engagements give them both. They are now seen as a serious player on the world stage, who many believe are more steady than the U.S. That turnaround is remarkable.”

Some experts claim that Russia has little genuine interest in ending the conflicts in Ukraine or Syria. The longer those conflicts last, some say, the longer Russia is able to remain relevant as a global power.

Modern Russia doesn’t have the Soviet Union’s military clout to force countries in Eastern Europe to succumb to its vassalage or to shape outcomes in other regions like the Middle East.

But the metrics of state power in the post-Cold War era are not defined by the ability to invade or subjugate countries. Russia has created diplomatic leverage in Ukraine and Syria through limited military operations, which exploit the reluctance of U.S. and European leaders to become entangled in those conflicts.

In 2013, Assad used chemical weapons against rebel-controlled pockets of the Damascus suburbs. The attacks killed about 1,500 civilians, including more than 400 children, and tested President Barack Obama’s “red line” warning to Assad—that the use of chemical weapons would spur a U.S. military response.

As the U.S. prepared to attack, Russia stepped in to arbitrate a last-minute deal to dismantle Syria’s chemical weapons stockpiles. The U.S. never launched punitive strikes, and Assad, a Moscow ally, remains entrenched in power.

“Russia is working hard to show the U.S. is not the leader it claims to be, but Russia is,” Bucci said. “They know Obama does not want or have the stomach for difficult foreign policy situations, and that Kerry is a incompetent negotiator. They are taking full advantage of that.”

In Ukraine, the more than 2-year-old conflict is in a perpetual holding pattern, periodically spiking in violence. Russia played a hand in brokering multiple failed cease-fires while it simultaneously and covertly armed pro-Russian separatists and deployed its own troops inside Ukraine.

“Nowhere is Russia’s intervention in internal affairs more brazen and bloody than in the conflict in Ukraine, which Russia continues to fuel by arming, training, and commanding so-called ‘separatists,'” Tom Malinowski, U.S. assistant secretary of State for Democracy, Human Rights, and Labor, said during remarks at a Sept. 19 meeting of the Organization for Security and Cooperation in Europe in Warsaw, Poland.

“The Cold War was a global struggle between two power blocks—that’s not the case today,” Blank said. “Today, it’s a multipolar world order. Russia is upset they don’t have the status they had during the Cold War. They want to be coequal to the United States, but they’re not going to get it.”