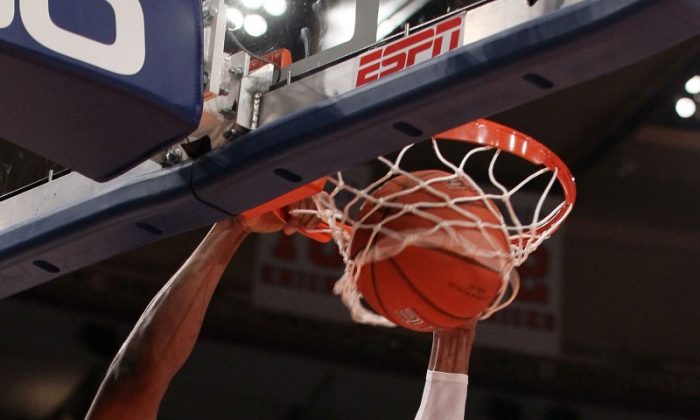 The Syracuse Orange (31–1) came back from an eight-point second-half deficit to down Connecticut (20–13) 58–55 in the quarterfinals of the Big East Tournament on Thursday at Madison Square Garden.

Syracuse guard Dion Waiters scored eight of his team-high 18 points in a 14–5 run that gave the Orange a 48–47 lead with 5:45 left. It was a lead Syracuse would not relinquish in their Big East Tournament opener.

The Huskies, playing their third game in three days, lost for the first time in eight games at the annual conference tourney since 2010.