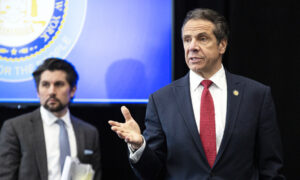 New York Is Investigating 85 Cases of a COVID-Related Illness in Children: Cuomo
0 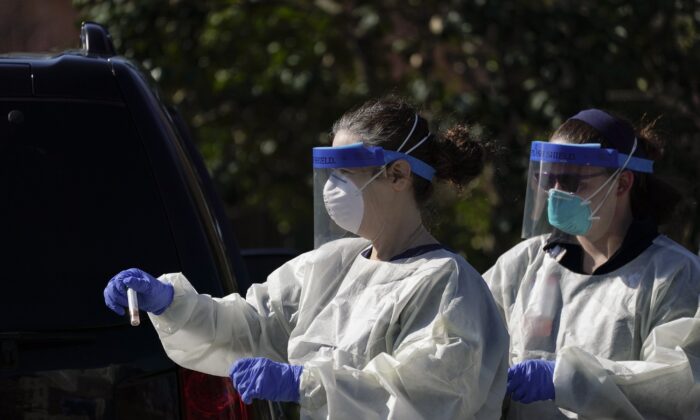 WHO Says Symptoms of Mystery Syndrome in Children Include Rash, Fever

Symptoms of a mysterious new condition appearing in children in Europe and North America include extended fever, shock, and diarrhea, the World Health Organization (WHO) says.

The WHO describes the syndrome as a “multisystem inflammatory disorder,” and some scientists believe the new condition is linked to COVID-19.

The WHO said in a new scientific brief that it’s essential to characterize the syndrome and its risk factors, to understand what causes it, and outline ways to treat it.

The definition at this time hinges on youth up to 19 years old having a fever for three days or longer as well as two of the following: rash, pink eye, or skin inflammation; hypotension or shock; abnormalities around the heart; coagulopathy, or a bleeding disorder; and diarrhea, vomiting, or abdominal pain.

Patients with the disorder also have elevated markers of inflammation but no obvious causes of it, as well as evidence of COVID-19 infection or likely exposure to the disease.

The case definition stems from doctors who have treated youth with the new syndrome. It will be revised as more data becomes available.

The U.S. Centers for Disease Control and Prevention (CDC) recently outlined guidance for doctors about the new syndrome, which has sickened more than 100 young people in New York and at least 18 other states.

The CDC’s case definition states that the patient must be younger than 21 and have fever, inflammation, and evidence of illness severe enough to require hospitalization. They must also be experiencing impairment in multiple organs, test positive for a CCP virus infection or antibodies against COVID-19, and have no alternative plausible diagnoses.

Some of the patients are displaying features similar to those seen with Kawasaki disease, a condition that causes inflammation in the walls of some blood vessels, while others show symptoms of toxic shock syndrome.

Patients in the worst shape experience severe illness with inflammation, leading to failure of multiple organs.

New York Gov. Andrew Cuomo said recently that health officials identified 110 cases of the syndrome, three of whom have died.

New Yorkers were urged to seek care if a child has a prolonged fever of more than five days along with severe abdominal pain, diarrhea, or vomiting, bloodshot eyes, and skin rash. Other symptoms include a change in skin color, with skin becoming pale, patchy, and/or blue, difficulty breathing, a racing heart or chest pain, and lethargy, irritability, or confusion.

French doctors said May 15 that the death of a 9-year-old child was believed to be from the inflammatory disease.

“For the moment, we the scientists who are studying this, have the impression that there is a link with the coronavirus,” Caroline Ovaert, chief of pediatric cardiology at the University Hospital of La Timone in Marseille, told reporters.

Most patients either test positive for COVID-19 or for antibodies, meaning they had the disease in the past.

Doctors stressed that in most cases, the children recover.