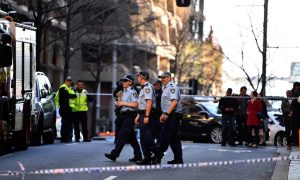 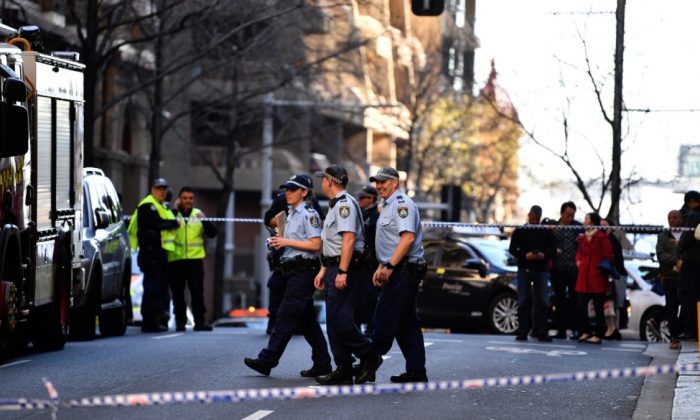 The man accused of murdering a sex worker in a Sydney unit before stabbing another woman in the CBD will defend the charges on the grounds of his mental health.

Mert Ney, 20, was on late Aug. 16 charged with murder, attempted murder, wounding with intent to cause grievous bodily harm, intentionally choking with recklessness and common assault.

Police allege he killed Michaela Dunn, 24, in a Clarence Street apartment on Tuesday, Aug. 13, before allegedly stabbing Linda Bo, 41, in the shoulder at the Hotel CBD.

‘She was a whole person’: Michaela Dunn’s murder and its impact on Sydney’s sex workers. From @mmcgowan https://t.co/umFxaL9pFL

The 20-year-old was later filmed allegedly running through the city streets brandishing a bloodied kitchen knife before being restrained by onlookers and arrested.

Mert Ney intends to defend charges including murder for killing a sex worker and stabbing a woman during an alleged knife rampage in the CBD.https://t.co/Np61l9DIhq

Ney appeared before Parramatta Bail Court on Saturday, Aug. 17, bail was not applied for and was formally refused.

“He’s going through a very difficult situation at this time,” he told reporters.

“But in relation to the allegations he will be defending the charges on the grounds of mental illness.”

Investigators have been trying to piece together why Ney, who had a history of mental illness, launched the alleged attack.

Ney was allegedly carrying a USB stick with information about recent mass casualties in New Zealand and the United States and could be heard on video footage shouting “Allahu akbar.”

I can’t begin to describe the bravery of these people today. With no fear for their own safety their priority was to stop anyone else from getting hurt. It was terrifying to be part of and heartening to see strangers stepping up together. @7NewsSydney https://t.co/Shnju3gZNd

NSW Police have not classed the attack as a terrorist incident and have not identified any links to terrorist organisations.