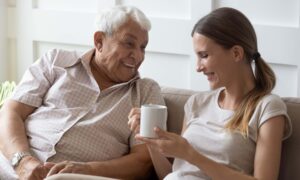 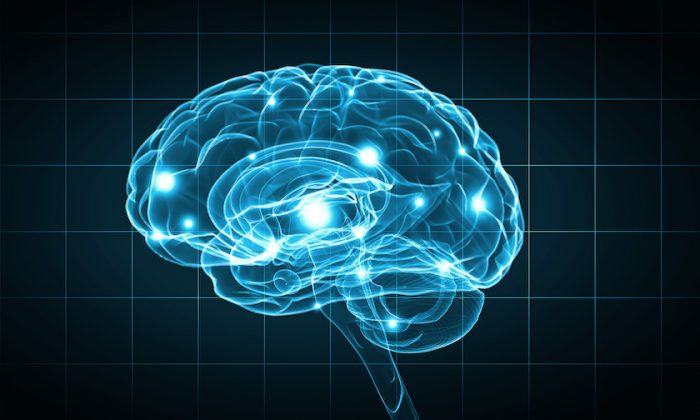 Researchers at the University of New South Wales believe they are one step closer to a tool capable of detecting the onset of incurable neurodegenerative diseases with great accuracy.

Results from a joint study by the University of NSW’s Centre for Healthy Brain Ageing (CHeBA) and the School of Computer Science and Engineering show that artificial intelligence models are able to predict a variety of dementias and Alzheimer’s disease.

“Using data from the Sydney Memory and Ageing Study we have found we are able to build models that predict the onset of Alzheimer’s disease and other dementias with quite high accuracy,” Computer Scientist and lead author of the study, PhD Student Annette Spooner said.

Spooner noted that predicting the time until a person develops dementia is a critical tool in helping to understand the risks of dementia.

Previous analysis in this field used models that were for smaller data sets and did not perform well dealing with information that contained more variables than observations or inputs, commonly known as high dimensional data.

However, Spooner’s study compared the performance and stability of ten machine learning algorithms, combined with eight feature selection methods which are used for reducing variable in modelling. This made it possible for the learning machines to performing predictions of this specific type of clinical data.

The team next hopes to use the models to determine which variables are the most predictive of dementia.

Dementia is the second highest cause of death in Australia. According to the Australian Institute of Health and Welfare. In 2018 over 13,900 people lost their lives to Alzheimer disease.

There are no cures for Alzheimer diseases so research to better understand, predict and treat dementia is vital, Dementia Australia CEO Maree McCabe said.

“People with a lived experience of dementia tell us accessing support services early improves their understanding of dementia, their relationships and planning for the future,” MacCabe said to The Epoch Times.

Currently, nothing can prevent it but she said “there are many things you can do to help reduce your risk of developing dementia.” Such as living a “brain-healthy lifestyle” and looking after your heart.