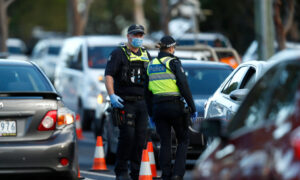 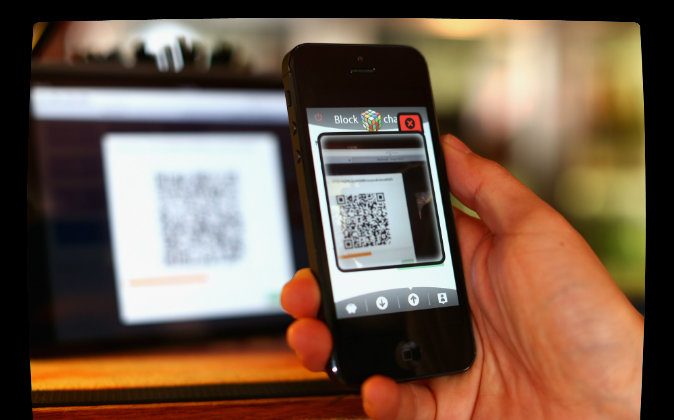 A man has been charged after allegedly becoming aggressive at a McDonald’s in northwestern Sydney when staff asked him to sign in using a QR code.

NSW Police will allege in court the man refused to use the COVID-safe check-in at the fast food outlet in Kellyville Ridge on the evening of Jan. 9.

He allegedly became aggressive and verbally abused staff, before pushing a cash register and printer off the counter and leaving the restaurant.

The 25-year-old St Marys man was arrested at Riverstone Police Station about 4.15 p.m. on Monday.

He was charged with destroying or damaging property, using offensive language in a public place and not complying with a COVID-19 health order.

He was granted conditional bail to appear before Blacktown Local Court on Feb. 1.