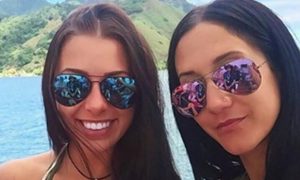 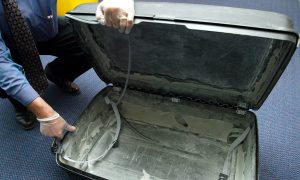 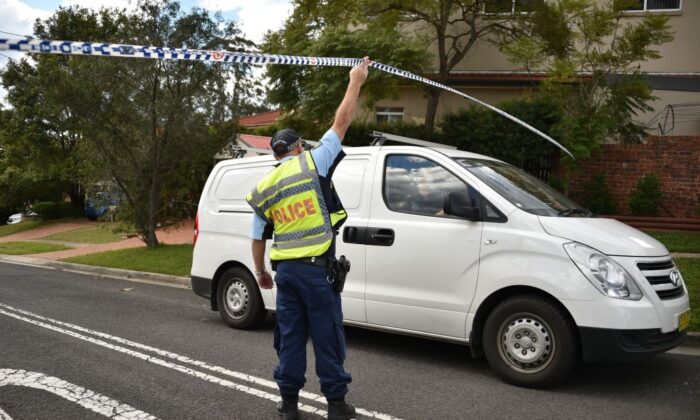 A policeman lets a van leave a street where a father shot dead his teenage son and daughter at their home in Sydney on July 6, 2018. (PETER PARKS/ Getty Images)
Australia

A Sydney man has been arrested after allegedly trying to rob a bank and a pharmacy in the city’s south and west.

The suspect threatened staff with a knife at a bank in Sutherland about 10.30am on Aug 20, fleeing empty-handed after the site’s security screens were activated.

Police were told that, about an hour later, a man armed with a hammer entered a pharmacy on the Hume Highway in Liverpool and demanded cash and drugs.

A 42-year-old Sylvania Waters man was arrested at a shop on the Princes Highway in Blakehurst about 5.40pm.

The man, who faces charges including attempted robbery while armed with a dangerous weapon and robbery armed with an offensive weapon, was refused bail to appear at Sutherland Local Court on Aug 20.