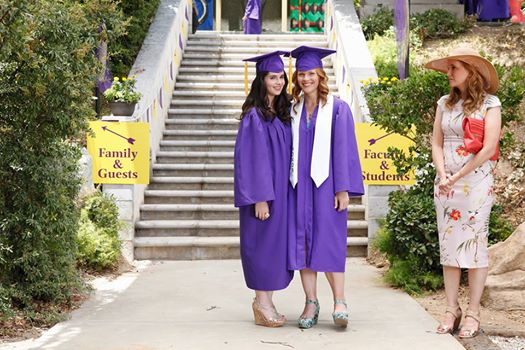 Switched at Birth will return for a season 4, it was confirmed recently.

The ABC Family show is wrapping up season 3 on August 18.

Executive producer Lizzy Weiss told fans via Twitter that the show has been renewed.

“Season 4 of #SwitchedatBirth is HAPPENING!!! Thank you to @ABCFsab for the best birthday present ever, and to the fans, for your support,” she said.

Tom Ascheim, president of the network, added: “Fans will be clamoring for season 4 and to know what happens with Daphne and Bay after the season 3 finale next week.”

Check out a description of the season 3 finale below.

“Everyone is looking forward to commencement until shocking news about Carlton threatens to overshadow their special day. Daphne fears her future is in jeopardy when her past catches up with her. John and Kathryn are not happy when they learn about Bay’s non-traditional post-graduation plans.