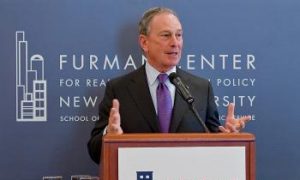 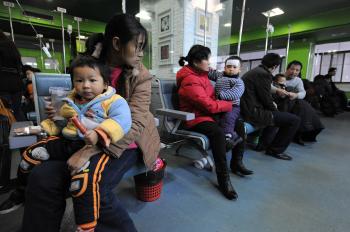 By Marco t'Hoen
biggersmaller
Print
The H1N1 Swine Flu pandemic was officially declared over on Tuesday by the World Health Organization (WHO). While the United Nations agency declared the H1N1 pandemic over, it urged continued vigilance.

“We are now moving into the post-pandemic period. The new H1N1 virus has largely run its course,” said Margaret Chan, director-general of WHO. The announcement comes 14 months after H1N1 was declared a pandemic by the U.N. body.

According to the WHO, the virus had spread with "unprecedented speed," reaching 120 countries and territories in less than two months.

Chan says she expects the H1N1 virus "to take on the behavior of a seasonal influenza virus and continue to circulate for some years to come."

On Tuesday, a 48-year-old woman in Amritsar, India, reportedly died because of the H1N1 virus. As of Aug. 1, a total of 18,449 people worldwide are known to have died as a result of H1N1.