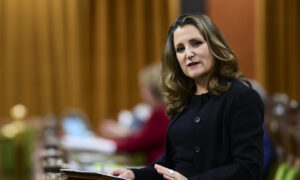 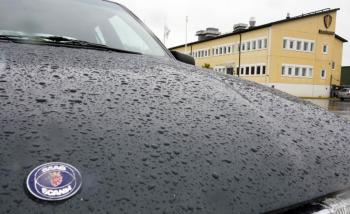 By Barbara Gay
Print
The global financial crisis struck not only the Swedish car manufacturers Volvo and Saab, but also their subcontractors.

The plunge was quick and deep, and many companies dependent on selling parts and services to auto giants Volvo and Saab were either forced to seriously cut back production and personnel, or simply went out of business.

Cars are still being produced in Sweden, albeit in substantially smaller quantities, so the subcontractors were forced to lay off thousands of employees. Sven-Ãke Berglie, CEO of the trade association Fordonkomponentsgruppen, said to Swedish newspaper Dagens Industri (DI) that almost 21,000 people in the business have been laid off since last October.

"This accounts for almost a third of the roughly 67,000 people working for the 500 largest subcontractors to the [Swedish] car industry," he said.

Companies doing reasonably well can now buy Swedish businesses for cut-rate prices from liquidators around the country. Several of the subcontractors to Saab, whose owner General Motors Co. moved much of their production abroad, are now bringing the jobs to Sweden again.

Martin Larsson, director of purchasing at Saab, is leading the company with the intention that GM will relinquish Saab to Swedish owners. His task at the moment is to lower costs for purchases, and according to DI, he said that there are great opportunities for innovative and cost-effective suppliers to get new orders from Saab.

Sports car maker Koeniggsegg Group intends to buy Saab, together with the Chinese car manufacturer Baic, and a European Investment Bank has approved loans for the sale. Christer Karlsson, professor at Copenhagen Business School and car industry analyst, indicated that Swedish jobs may well end up in China.