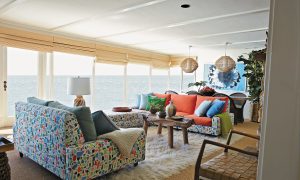 Ask a Designer: Homes That Work for Both Kids and Grown-Ups
0
Share Now
TelegramFacebookTweetEmailTellMeWeReddit
Copy Link 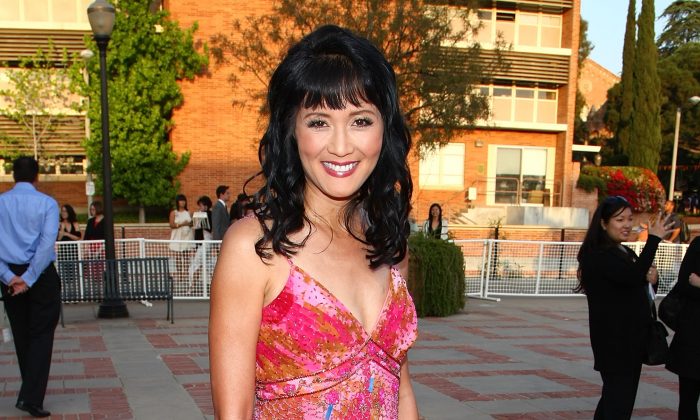 Suzanne Whang of “House Hunters” died from cancer at age 56 this week.

Jeff Vezain, her partner, announced the news on Facebook.

Vezain said in his post that Whang, who was diagnosed with breast cancer 13 years ago, confronted it with “courage, humor, determination, and optimism.” He said she would “prefer that her life be celebrated, as opposed to her passing mourned.”

He said she passed away at 7:20 p.m. on Tuesday at their house in Los Angeles.

“She was immensely encouraged by the love of her family, friends and those she had yet to meet.” wrote Vezain. “Your kind, loving messages always lifted her spirits.”

Whang first appeared on “House Hunters” in 1999 and opened and closed the show through 2007. The show, on HGTV, follows families as they look for new homes.

“Hosted by Suzanne Whang, the show takes viewers behind the scenes as individuals, couples, and families learn what to look for and decide whether or not a home is meant for them. Focusing on the emotional experience of finding and purchasing a new home, each episode follows a prospective buyer and real estate agent through the home-buying process, from start to finish,” a description of the show states on IMDB.

Whang graduated from Yale University and obtained a Master’s Degree in Cognitive Psychology from Brown University.

Whang has 73 credits to her name, including a television movie and a role in a television series, “For the People,” in 2019.

She played Carol Chang for eight episodes in General Hospital.

See the full statement from Vezain below:

“Suzanne Whang (1962-2019). A lifetime of love, adventure, humor and bliss now lives in our memories. On Tuesday evening around 7:20pm, Suzanne breathed her last breath here at home, as I knelt beside her and caressed her. For thirteen years she confronted cancer with courage, humor, determination and optimism. She was immensely encouraged by the love of her family, friends and those she had yet to meet. Your kind, loving messages always lifted her spirits. I know she would prefer that her life be celebrated, as opposed to her passing mourned, but I also know how vehemently she disagreed with anyone being told, ‘Don’t cry.’ So…cry if you will. I’ve been crying a LOT! And laughing…and everything in between. It’s all part of life, but laughter was a staple of our dynamic. Her audacious sense of humor blessed many, shocked a few, but allowed us to laugh in the face of adversity. She was an amazing daughter, sister, friend, mentor and advocate. As I, her family and her closest friends process her transition, we ask for your prayers and loving thoughts. We have appreciated all of the kind words and memories shared on her Facebook page. It has brought much comfort. As I say good bye to a soul who was more than a true love, but also a best friend and an intellectual and spiritual book-end, know that we may not be able to respond to queries, but will try to keep you updated. Thank you.”