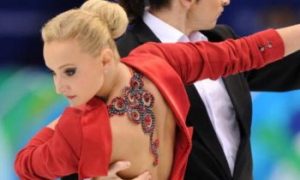 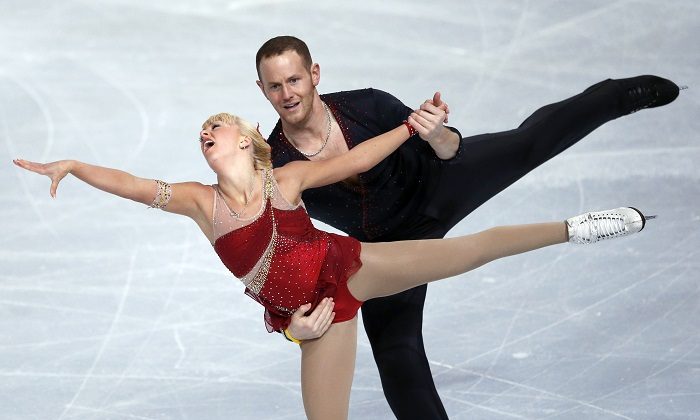 U.S. Figure Skating released a statement Saturday and cited his sister, Angela Laune. The sister said in a Facebook post that her “wonderful, strong, amazingly compassionate brother John Coughlin took his own life. … I have no words.” There were no further details from her.

The Kansas City Police Department said in an email Saturday that officers responded to a call of a suicide at a house in the Country Lanes Estates neighborhood in Kansas City just before 5 p.m. Friday and found Coughlin’s body. Sgt. Jacob Becchina declined to give specifics on the death.

Coughlin received an interim suspension from the U.S. Center for SafeSport and USFS on Thursday for unspecified conduct. He was barred from any activities sanctioned by the skating body or the U.S. Olympic Committee.

USFS said it was “stunned’ by the news and extended “heartfelt and deepest sympathies” to the family. The organization said it would have no further comment “until a later time.”

The International Skating Union also said it was “shocked” and offered “kindest thoughts” in this “time of sorrow.” Coughlin was chair of the ISU athletes commission and a member of a technical committee.”

Coughlin won national pairs championships with two partners. He teamed with Caitlin Yankowskas in 2011 and with Caydee Denney the next year.

Here is information on suicide prevention from the National Institute of Mental Health. If you are in crisis, call the National Suicide Prevention Lifeline at 800-273-8255 or reach out to the Crisis Text Line by texting ‘Home’ to 741741.

If you or someone you know is showing signs that they might be suicidal, the National Suicide Prevention Lifeline is available 800-273-TALK. You can also text the Crisis Text Line at 741741.

Caydee Denney and John Coughlin of the USA perform in the Paris Free Skating during day two of Trophee Eric Bompard ISU Grand Prix of Figure Skating 2013/2014 at the Palais Omnisports de Bercy on November 16, 2013 in Paris, France. (Photo by Dean Mouhtaropoulos/Getty Images)