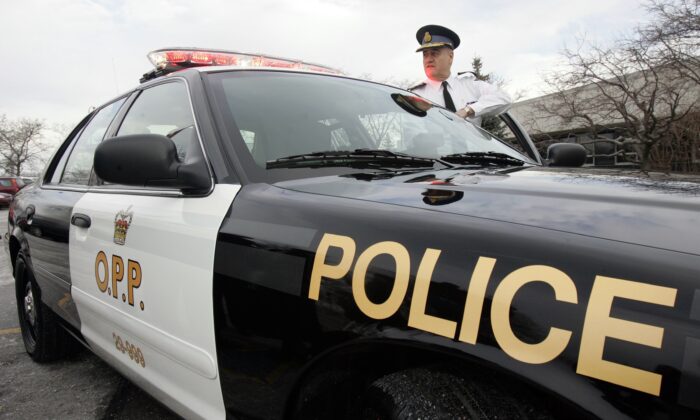 Suspects Who Abducted Woman in Wasaga Beach, Ont, Claimed to Be Police

Three suspects who abducted a woman in Wasaga Beach, Ont., last week were dressed in police gear and claimed to have a warrant to arrest her, investigators said on Tuesday.

He said the suspects claimed to be there to arrest the victim, but when the homeowner became suspicious and tried to call 911, the trio overpowered the owner and abducted Hajtamiri.

He said the suspects then fled the house in a vehicle described as a white SUV, believed to be a Lexus RX.

“Her family (members) are very concerned for her safety,” he told reporters in Orillia, Ont., on Tuesday.

“The OPP is deploying all available resources to help locate Elnaz. We want to bring her home.”

The force has established a dedicated tip line for the case and is asking the public for any information that could help locate Hajtamiri.

Hajtamiri, who also goes by the last name Tamiri, is described as five feet three inches tall, with a slim build and shoulder-length black hair.