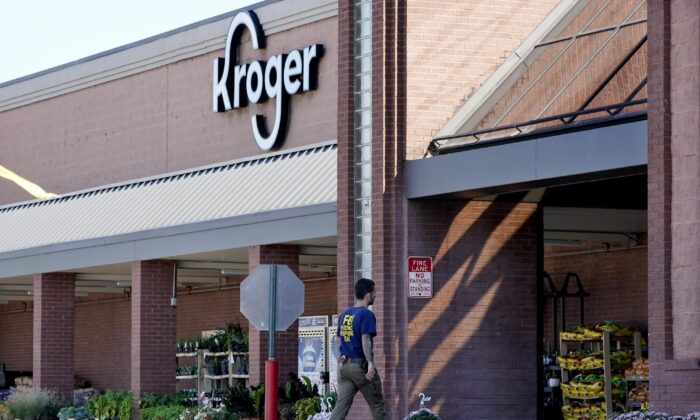 A man accused of fatally shooting one person and wounding 14 others at a Kroger grocery store in Tennessee on Thursday was identified by police and reportedly had no history of violence, authorities said on Friday.

Police identified the alleged shooter as UK Thang, a 29-year-old man who was a third-party vendor for the supermarket chain where he worked daily. He suddenly opened fire, hitting 15 individuals.

Thang died of a self-inflicted gunshot wound at the scene shortly after officers arrived, police in Coillerville confirmed to local media. He was the son of Burmese refugees who had settled in Nashville, according to a family friend.

The victims included 10 employees and five customers, police said. On Friday, some of the wounded were still in critical condition and fighting for their lives, Collierville Police Chief Dale Lane said at a morning news conference.

Olivia King, a widowed mother of three grown sons, was killed at the scene. A friend of the victim described her as a “kind of quiet,” or “kind of shy” person.

“She was a very generous person and would always do what she could to help people.” King’s friend, Maureen Fraser said.

Lane said that officers were dispatched to the Kroger supermarket in Collierville at around 1:30 p.m. local time on Thursday. Collierville, located in Shelby County, is a suburb of Memphis.

Thang did not appear to target anyone specifically as he rampaged through the building, police said. The entire shooting was over within minutes as first responders swarmed the scene.

The shooter’s motive for the was not disclosed or what type of gun was used in the shooting.

“We all want to know the why,” Lane said of the shooter’s motive. “But today … we’re not ready to tell you that.”

A search warrant was executed on Thang’s home on Thursday, and authorities removed electronic devices from the house.

In a statement issued on Friday, Kroger Co., based in Ohio, confirmed that Thang was a third-party vendor, but the company declined to provide additional details.