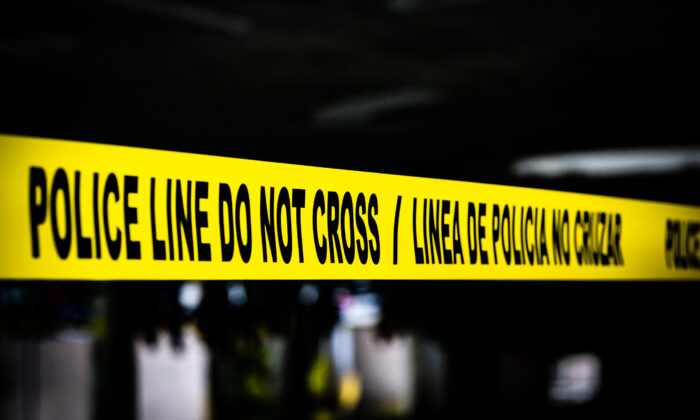 GARDEN GROVE, Calif.—A fight involving family members in front of a Garden Grove home on Aug. 21 escalated into a shooting leaving a 28-year-old man wounded and a 20-year-old man fleeing the scene in a white import sedan, authorities said.

The victim, a resident of Victorville, was taken to a hospital where he underwent surgery for a bullet wound to the abdomen and was listed in stable condition, said Garden Grove police Sgt. Nick Jensen.

Officers were dispatched about 12:40 a.m. to the 10000 block of Crosby Avenue regarding a family fight. During a family party, several attendees got into an argument and a fight broke out in the street, in front of the home, Jensen said.

The 20-year-old man allegedly shot the Victorville resident during the fight and fled the area in a white import sedan, he said.

Garden Grove police detectives urged anyone with any information regarding the shooting to call them at 714-741-5227.