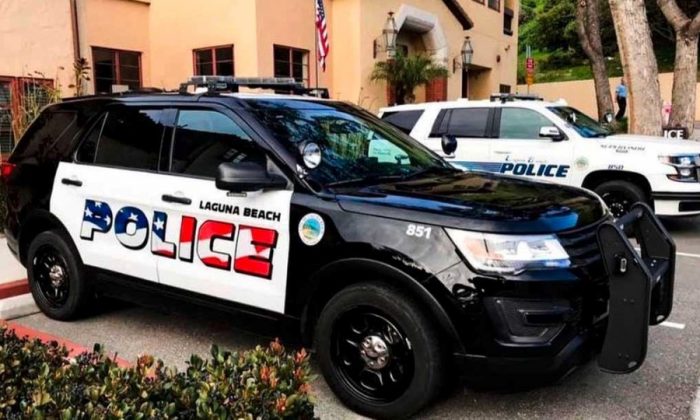 An 18-year-old woman was arrested on Aug. 12, in connection with a fatal hit-and-run that killed a man and injured his wife while they were celebrating their wedding anniversary in Laguna Beach, authorities said in a statement.

The suspect, Sysillia Morrison Montes De Oca, was apprehended after turning herself into Laguna Beach police for the Thursday incident. She was later released after posting $100,000 bail, according to the Laguna Beach Police Department.

The victims, Stanley Isaacs and his wife, who remains unnamed by police, are both 60 years old and residents of Costa Mesa.

They were struck by a speeding 2009 Volkswagen Jetta while crossing South Coast Highway at Pearl Street in a lit marked crosswalk around 9:30 p.m., police said.

The couple was rushed to a nearby hospital where Issacs eventually passed away from severe injuries. His wife was later released with minor injuries.

Detectives later discovered the Jetta tucked away in an Aliso Viejo garage, police said. It was impounded for evidence.

It is unclear if drugs or alcohol played a role in the accident.

Detectives credit members of the public for helping identify the driver, leading to the arrest of Montes De Oca within 24 hours.

“We extend our deepest condolences to the victims of this tragedy and to their family during this difficult time,” Laguna Beach Police Chief Jeff Calvert said in a statement.