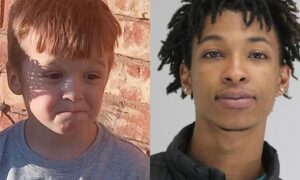 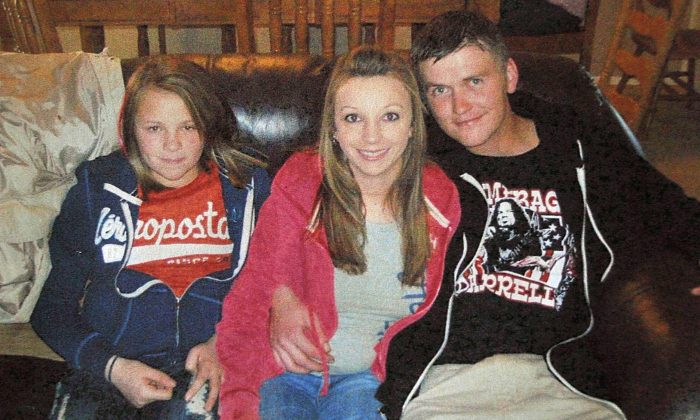 A man related to the disappearance and death of a 13-year-old Texas girl is now in custody and has been charged with murder.

Hailey Dunn was a cheerleader in Colorado city and went missing in late 2010. Her body was found three years later near a lake in Scurry County and she was finally laid to rest around four years after that in early 2017.

Jail records show that Shawn Adkins, then-boyfriend of Dunn’s mother, was imprisoned on June 14 with a $2 million bond.

According to WWLP, a private investigator working on the case told the outlet that Adkins has been considered a person of interest for a long time, and that the arrest is related to Haily.

The only previous related arrest was of Dunn’s mother in 2011 after police accused her of lying about the location of Adkins.

Adkins asserted his innocence, and in 2011 he is known to have implored for Hailey’s return.

“Hailey, I hope you come home safe really soon. You’ve been gone way too long. We all miss you, and we all love you,” he said.

In an audio recording obtained by WWLP, Dunn’s mother is heard saying that she’s “not surprised.”

“I’m not surprised, and I thank God that that person has been apprehended and is gonna pay for what he did,” she said.