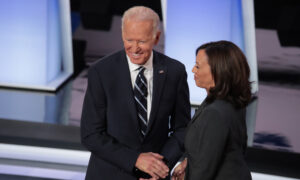 Queens District Attorney Richard A. Brown announced that Shawn Peace, 22, from Jamaica, Queens, was arrested for the shooting a livery cab driver during a robbery last month.

The victim, Trevor Bell, 53, picked up Peace on Dec. 3. After a drive to an address located at a dead-end road, a fight broke out between the two. Peace allegedly shot Bell multiple times. Bell is still in the hospital.

This incident subsequently led to a controversy when Fernando Mateo, president of the New York State Federation of Taxi Drivers and Hispanics Across America, suggested that taxi drivers should racially profile passengers before allowing them into a cab.