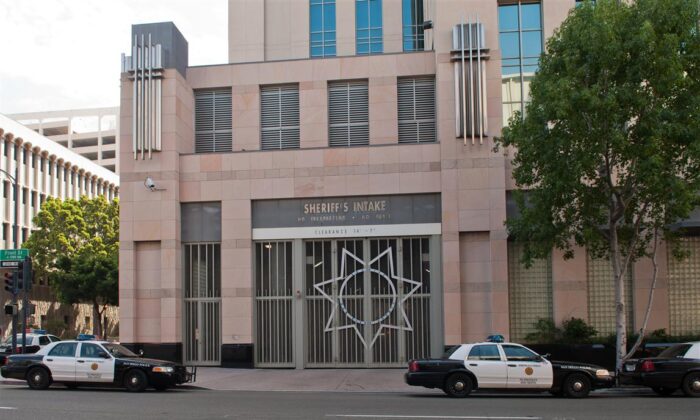 Deon Dondre Allen, 28, handed a demand note to a teller at the Cabrillo Credit Union branch in the 7900 block of El Cajon Boulevard in La Mesa at about 12:30 p.m. on Tuesday, according to the La Mesa Police Department.

Before the clerk could hand over any cash, however, Allen turned around, walked out of the office, and ran off to the west, Lt. Katy Lynch said.

About 10 minutes later, officers found the suspect in the 5000 block of Guava Avenue, less than a mile from the site of the crime, and arrested him without incident.

Allen was booked into San Diego Central Jail on suspicion of attempted robbery. He was being held on $100,000 bail pending arraignment, scheduled for Thursday afternoon.