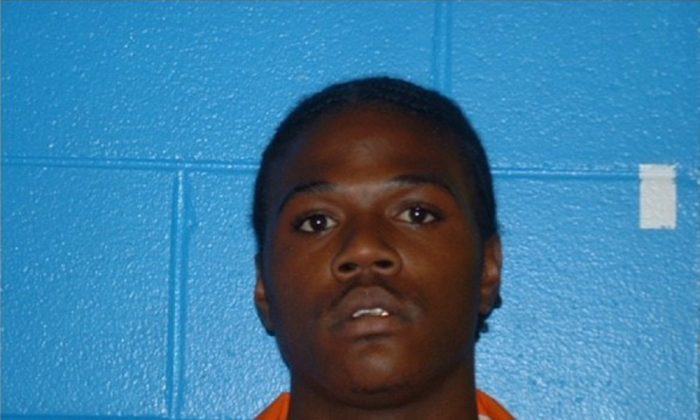 Suspect in Shooting of Two Georgia Police Officers Is Dead

Phyllis Banks, a police spokeswoman in Americus, told The Associated Press on Thursday: “It’s confirmed that the suspect is dead.” That was after a SWAT team went into a home where authorities had received a tip that 32-year-old Minquell Lembrick was hiding.

Banks declined to give further information, including whether police had shot Lembrick or merely found his body. Police planned a 1 p.m. news conference.

Lembrick was wanted in the slaying Wednesday of Americus police officer Nicholas Smarr, who was shot outside an apartment complex along with Georgia Southwestern State University officer Jody Smith. Smith survived the attack but was critically wounded.