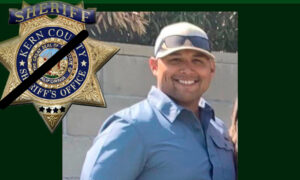 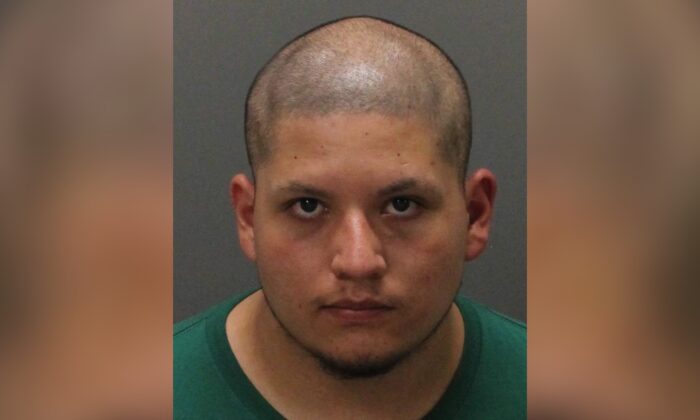 RIVERSIDE—A man suspected of shooting two people, killing one, inside a Southern California movie theater has been charged with murder and attempted murder, prosecutors said on Friday.

Defendant Joseph Jimenez, 20, was scheduled for an afternoon arraignment, the Riverside County District Attorney’s Office said in a statement.

Jimenez has been jailed since his arrest. It’s not clear whether he has retained an attorney who can speak for him.

Rylee Goodrich, 18, and Anthony Barajas, 19, were found late Monday by employees after a 9:35 p.m. showing of “The Forever Purge” at a theater in Corona. They had each been shot in the head. Goodrich died at the scene. Barajas was taken to a nearby hospital, where he remained on life support Friday, the statement said.

There was no known connection between the victims and Jimenez, authorities said.

“Based on the evidence provided to our office, this appears to be a random and unprovoked attack,” the statement said.

Corona police detectives identified Jimenez as a suspect and arrested him on Tuesday, seizing a handgun of the same caliber as the one believed to have been used in the shooting.

There was a small audience for the showing of the movie, with only six tickets purchased, police have said.