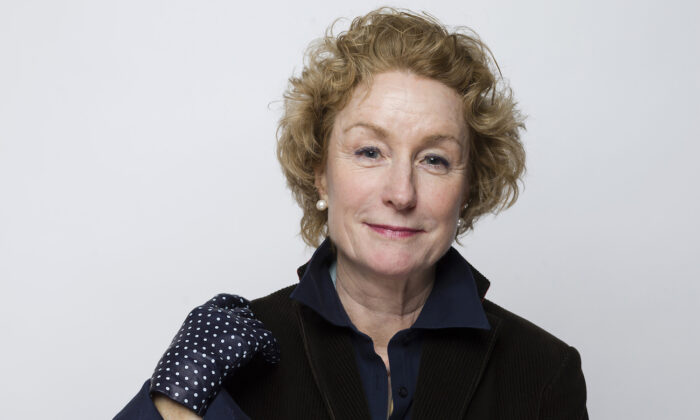 Police in New York have arrested a suspect in connection with the hit-and-run crash that killed “Gone Girl” actress Lisa Banes in June this year.

Brian Boyd, 26, was arrested on Thursday and charged with leaving the scene of an accident resulting in death and failure to yield to a pedestrian, New York City police said in a news release.

Patrol cops who recognized Boyd from a wanted poster made the arrest, law enforcement sources told the New York Post.

Banes, 65, was struck by an electric scooter on Manhattan’s Upper West Side near Lincoln Center on June 4 as she was crossing Amsterdam Avenue.

She was on the way to visit the Julliard School, her alma mater, at the time of the incident according to manager David Williams. Boyd’s address is listed as an apartment on Amsterdam, according to police.

“We are heartsick over Lisa’s tragic and senseless passing. She was a woman of great spirit, kindness and generosity and dedicated to her work, whether on stage or in front of a camera and even more so to her wife, family and friends. We were blessed to have had her in our lives,” Williams said in a statement.

Banes appeared in numerous television shows and movies, including “Gone Girl” in 2014 where she portrayed the mother of the missing woman, played by Rosamund Pike.

She also starred in “Cocktail” with Tom Cruise in 1988.

On television, she had roles on “Nashville,” “Madam Secretary,” and “NCIS.”

She acted on stage regularly, including Broadway appearances in the Neil Simon play “Rumors” in 1988, in the musical “High Society” in 1998, and in the Noel Coward play “Present Laughter” in 2010.

Few details on the arrest were immediately announced. Police did not say whether Boyd had an attorney who could comment on his behalf.

The arrest comes shortly after state Sen. Liz Krueger (D-Manhattan) introduced a new proposal in the state legislature that would bring penalties for hit-and-run electric scooter and electric bike riders similar to those facing car and truck drivers.

Krueger told the NY Post in June that the bill would create “equal penalties whether you’re driving a vehicle, or an electronic bike or scooter.”

“There have been multiple cases of people getting hit by electronic bikes, scooters,” Krueger said.

“We’re talking about things that actually look like motorcycles or mopeds. They’re hefty vehicles, and they don’t have a license plates … which is why we think it’s so important that the same rules that apply to a car in a hit-and-run apply to you if you’re using one of these electric vehicles,” she continued.

“I think it’s almost common sense policy that we should have these vehicles have to follow basically the same rules of the roads.”

With reporting from The Associated Press