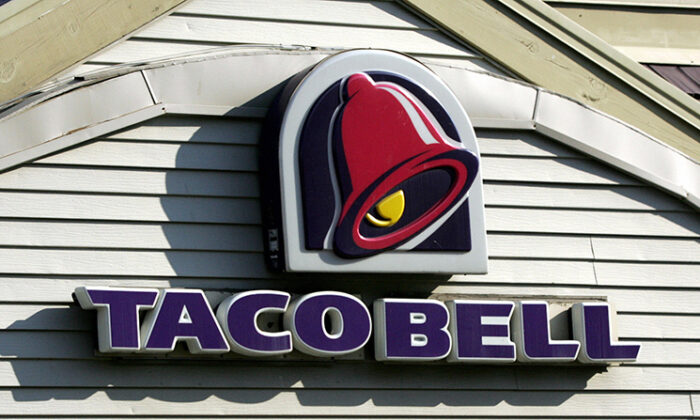 LOS ANGELES—A suspect has been arrested in connection with the fatal shooting of an employee at a Taco Bell in South Los Angeles, Los Angeles Police Department (LAPD) Chief Michel Moore announced Jan. 11.

Moore announced the arrest during a Tuesday night vigil for 41-year-old Alejandro Garcia, who was shot by a man in a black sedan who tried to pay for his meal with a counterfeit bill at the restaurant’s drive-through window.

Police were dispatched shortly before 11 p.m. Saturday to the 9900 block of Avalon Boulevard, near Century Boulevard, said Officer Norma Eisenman of the LAPD’s Media Relations Division.

Garcia was shot multiple times and pronounced dead at the scene, Eisenman said.

Garcia was working at the location with his 19-year-old son, who was the one who denied the counterfeit money, CBS2 reported.