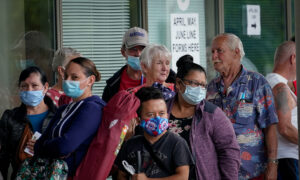 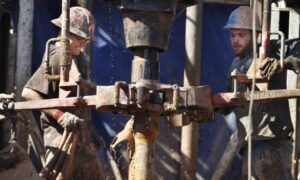 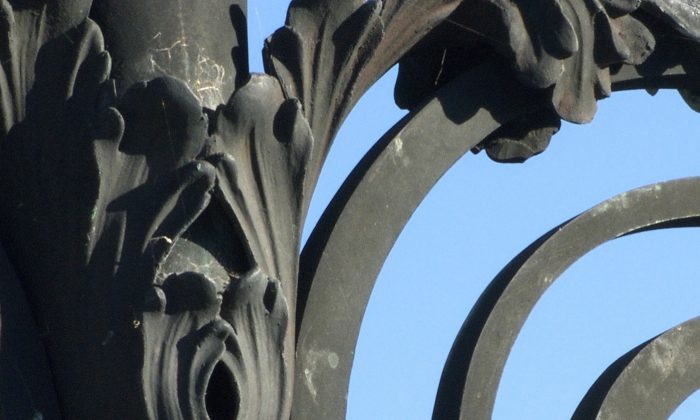 Susie’s Story: From Despair to Surviving and Thriving

When I first saw her at a Denver hospital, I could see the despair in her eyes, the silent wail that is conveyed in the photo, Face of Despair. Why wouldn’t she be feeling that, given her life at the time…

Susie was three years old, hospitalized from birth, diagnosed with a condition that caused her muscles to waste away. This included her breathing muscles and she was on a breathing machine. She was confined to a wheelchair. The only activity Susie could tolerate for fifteen minutes, three times a day, was to be strapped to a table, then tilted into an upright position. The staff noted in the chart she was mentally challenged.

I had already begun employment as a Nurse Resource Consultant with the state of Colorado’s Medicaid program when I met Susie.  In my position, I was to authorize or deny reimbursement for nursing services provided in the home for ill and disabled Medicaid recipients. Regulations defined these services as intermittent visits, not to exceed two hours each.

One day, I received a phone call from Cindy, the head of a home nursing agency. She requested that Medicaid pay for hourly, private duty nursing care in the home for medically fragile, technology-dependent children currently living in the hospital’s intensive care unit only because they needed monitoring 24/7. In other words, she wanted nursing care in the home for eight or ten hour shifts. “No can do,” I replied. “Home care services are intermittent. We don’t pay for private duty nursing care.” Click. I hung up the phone, thinking I was a pretty good bureaucrat.

There was a part of me, however, that knew these poor children were living miserable lives in the hospital ICU. Deep down, I felt ashamed for following the company line. After all, I was on the inside of the system now. Hadn’t I always said I’d change things if I could, that I had a duty to society to do so?

When Cindy called back three months later, I listened. I heard about extremely fragile children, all whom were experiencing emotional and developmental issues. The families were struggling. I also heard that private insurance companies were providing private duty care at one-half the cost of hospitalization.

What I heard that day was enough to convince me to “bend” the rules. I started by asking my supervisor, was referred to the Division Director, and finally, to the Director of the Department. A green light was given for me to develop a two-year pilot program and to track the results and costs for these children. I was to assist in getting Legislative approval, which I did. I then proceeded to create, develop, and manage the Private Duty Nursing Program (PDN).

The discharge team and I worked together to arrange for Susie’s discharge to her mother’s home. To assure that safe care occurred once the children were sent home, I had built into the PDN regulations a clause that a surprise visit by myself and the nursing agency was to occur twice a year to monitor safety and follow-through with medical procedures.

On the day of Susie’s visit, Cindy, the director of the agency providing nursing care, and I set off to do our home evaluation. The first thing we discovered was Susie in a wet diaper with soaked bedding. Her breathing treatments had not been done. She was wheezing. This was a dire situation because it was beginning to obstruct her airway.

We re-admitted Susie to the hospital. We located the dad, who the mother had said wasn’t interested in Susie at all. We discovered quite the opposite. The dad was thrilled to take her home and care for her with the support of PDN care. He moved into the finished basement of his parents’ home, and he, his parents, and the PDN nurses provided round-the-clock care for her.

The PDN nurse went to school with Susie. At first, she was non-responsive, very shy. Eventually, however, everyone discovered Susie was of above-average intelligence. She began to crawl, and walking followed. She no longer needed her wheelchair. The ventilator was no longer needed after several years at home, as she was breathing on her own. It was all the miracle of what being at home with parents’ love can do for a child.

Hearing about Susie’s accomplishments expanded my heart with joy, just as in the photo, Burst of Joy. Even so, it took me years to realize the significance of what I’d done for the children. My actions gave them lives they never would have had otherwise. As I write this, I feel a deep sense of fulfillment in that I played a part in something that changed the course of a child’s life, many children’s lives. I know now that Spirit guided me throughout the entire process.

We who were involved in the PDN program saw many miracles. The children’s developmental and emotional progress was stunning. Medical miracles kept occurring.

Every time I visit Denver, I want to go to the home of Susie’s father and ask how she’s doing. I want to meet her. I am shy, though, and don’t want to intrude. Although the miracle of Susie touched me deeply, this could only be topped if I met her face-to-face to see the beautiful woman she has become. Even though that might never happen, I feel tremendously grateful to have contributed what I did to make this girl’s life one lived outside of an institution, in the arms of love. The beauty and abundance that Susie’s life became is reflected in the photo, Visions of Gratitude. Thus, is the result of Susie’s story and how she survived and thrived. Bravo, Susie!