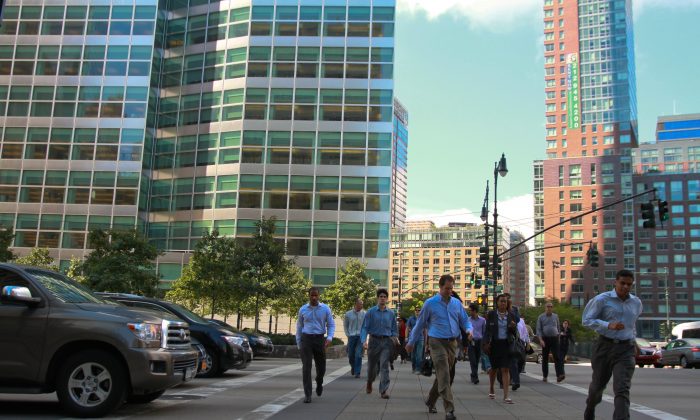 Survey: Most New Yorkers Satisfied With Quality of Life

NEW YORK—Most New Yorkers are satisfied with the quality of life the city offers. That is according to an opinion poll released Thursday by the Marist College in Poughkeepsie.

Compared to last year, security is no longer the biggest issue of concern, now it is unemployment (rising from 22 to 46 percent).

Almost half the respondents (48 percent) are dissatisfied with opportunities to experience culture in their neighborhoods, such as access to museums and the arts.

The Marist Poll was conducted from  Aug. 19 to 22 and included 1,000 New York City residents older than 18 years of age.