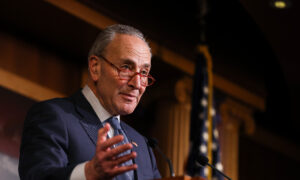 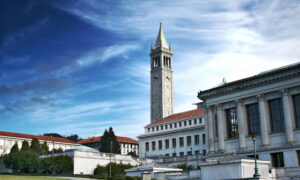 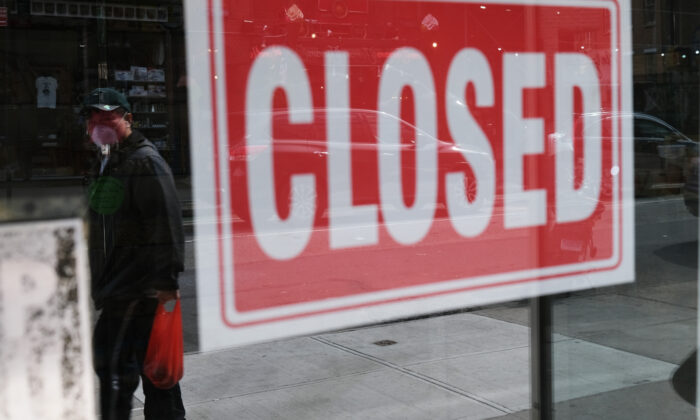 Nearly 7 out of 10 Americans interviewed in the latest Financial Times-Peterson Foundation Economic Monitor Survey said they and their families have suffered economically due to the CCP virus.

Sixty-nine percent of the 1,000 individuals interviewed between April 23 and 27 said their family’s income had been reduced significantly by the disease pandemic that has killed more than 74,000 Americans in 2020, according to the foundation that released the survey results on May 7.

The Epoch Times refers to the novel coronavirus, which causes the disease COVID-19, as the “CCP virus” because of the role of the Chinese Communist Party, which has absolute control of China, in allowing the disease to spread internationally.

Seventy-four percent of those interviewed said the pandemic has prompted them to change or forego significant business and personal decisions such canceling travel or delaying major purchases.

The foundation was established in 2008 by its namesake, a former secretary of commerce under President Richard Nixon. The group focuses primarily on encouraging national policymakers to end deficit spending that increases the national debt.

A majority of the respondents, 56 percent, said they expect the nation’s economic recovery from the pandemic will take a year or longer, compared to 44 percent who think the recovery will require less than 12 months.

Two-thirds of the respondents, 66 percent, said they believe social-distancing requirements such as remaining at least six feet apart from other individuals should be ended for nonessential businesses within three months.

Only 40 percent of those who expect to receive an economic recovery check from the federal government have received one, according to the survey. Forty-five percent said they haven’t gotten a check but expect to do so.

Curiously, the results were even concerning respondents’ view of whether the coronavirus outbreak will get better or worse in their particular community, with 38 percent choosing each answer.

The survey results are full of contradictory messages for Republican President Donald Trump, who is seeking a second term in the November election, and former Vice President Joe Biden, the presumptive nominee of the Democratic Party.

When asked, for example, who they trust more to make the right decisions on dealing with the pandemic and lifting social-distancing restrictions on individuals and businesses, 71 percent said their state’s governor, compared to only 29 percent who said Trump.

On the other hand, 34 percent of respondents said their families are better off economically as a result of Trump’s policies, compared to 30 percent who said they are worse off.

And 48 percent said the national economy was in better shape due to Trump’s policies, compared to 42 percent who said it’s been harmed by them.

Respondents were clearly worried about the growth of federal deficits and the national debt due to the government’s response to the pandemic that has seen Congress approve and Trump sign more than $3 trillion in recovery spending into law.

Sixty-three percent said the country is on the wrong track in dealing with the national debt and they fear the debt will harm Social Security (27 percent), economic growth and family income (20 percent), and less flexibility to deal with serious problems, including national defense (15 percent).

But only 8 percent said failure to raise taxes—the core of the Democratic solution—is the biggest obstacle to dealing with the debt, compared to lack of political courage among elected officials (30 percent), partisanship (20 percent), and politicians’ failure to consider spending cuts (20 percent). Republicans emphasize reducing federal programs and spending to end deficits and debt.