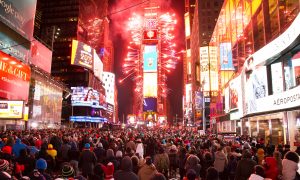 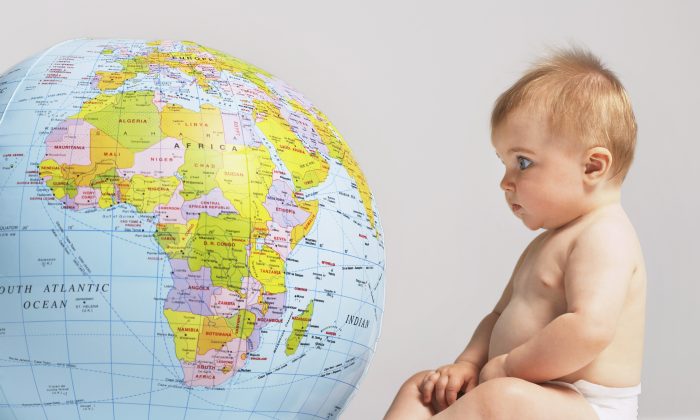 "Infants use what they already know about the world to form predictions. When these predictions are shown to be wrong, infants use this as a special opportunity for learning," said Lisa Feigenson, professor of psychological and brain sciences at Johns Hopkins University. (IPGGutenbergUKLtd/iStock/Thinkstock)
Science

When babies confront something surprising, they want to figure out what happened—and that curiosity helps them learn.

If an object behaves differently from what a baby anticipates, he or she not only focuses on that object, but also ultimately learns more about it than from a similar but more predictable object, new research shows.

Sifting the Fact From Fiction About Baby Sign Language

“For young learners, the world is an incredibly complex place filled with dynamic stimuli,” said Lisa Feigenson, professor of psychological and brain sciences at Johns Hopkins University. “How do learners know what to focus on and learn more about, and what to ignore?

“Our research suggests that infants use what they already know about the world to form predictions. When these predictions are shown to be wrong, infants use this as a special opportunity for learning.”

It is, she said, “as though they are taking the occasion to try to figure something out about their world.”

When the researchers gave babies new information about a surprising ball, the babies learned that information significantly better. In fact, the infants who saw the predictable ball showed no evidence of learning.

The babies chose to explore a ball that defied expectations even more than toys that were brand new but had not done anything surprising.

Is Controlled Crying the Best Way to Get Baby to Sleep?

Further, the babies didn’t just learn more about surprising objects—they wanted to understand them, too.

These results suggest that babies were testing specific hypotheses about the objects’ surprising behavior.

“The infants’ behaviors are not merely reflexive responses to the novelty of surprising outcomes, but instead reflect deeper attempts to learn about aspects of the world that failed to accord with expectations,” said Stahl, lead author of the study in Science.

“Infants are not only equipped with core knowledge about fundamental aspects of the world, but from early in their lives, they harness this knowledge to empower new learning.”

Jill Rosen is a senior media representative at Johns Hopkins University. This article was previously published on Futurity.org. Republished under Creative Commons License 4.0.

* Image of baby via Shutterstock