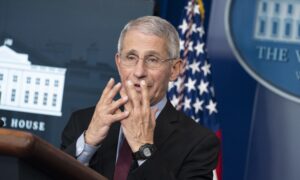 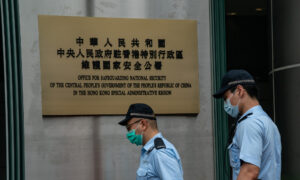 US Highlights Efforts to Prevent Suppression of Freedom, Human Rights Abuses Amid Pandemic
0 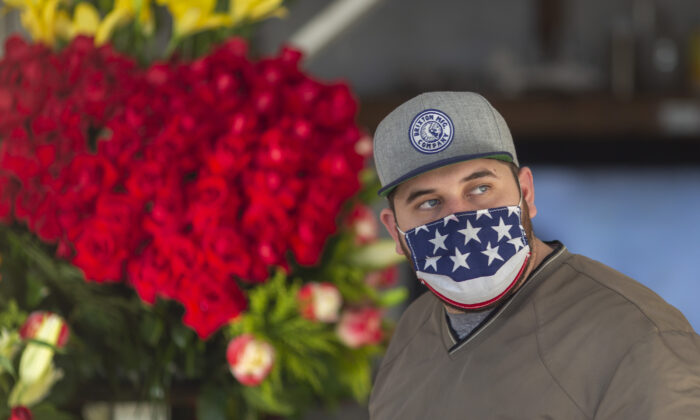 A man wears a patriotic face covering in the Flower District in downtown Los Angeles on May 8, 2020. (David McNew/Getty Images)
Economy

Researchers at the Federal Reserve have noted a surge in the number of Americans moving in with older family members during the pandemic, with the shift affecting certain demographics more sharply than others.

“The COVID-19 pandemic has profoundly affected the living arrangements of millions of Americans,” said Daniel Garcia and Andrew Paciorek, authors of the Aug. 7 study, which looks at the impact of the pandemic on living arrangements and household formation in the United States.

Looked at by age, younger adults were chiefly affected, followed by adults over the age of 70, suggesting some parents may have moved in with their adult children amid the outbreak. Those with a lower level of education were also more likely to move back home during the outbreak, as were those who were unemployed ahead of the pandemic.

Overall, the Fed researchers found that two key measures of adults sharing a household in the United States surged between February and June of this year by roughly the same amount as during the entire Great Recession.

“The aggregate headship rate in the U.S. has fallen dramatically since February, in large part because people have moved back in with older family members,” the researchers said.

The headship rate fell by around 1 percent during the 2008–2010 Great Recession. It then held roughly steady through the 2010s and edged lower by a percentage point in April 2020, when the country was rocked by a pandemic surge.

Following COVID-19-driven lockdowns and a corresponding plunge in consumer spending, the unemployment rate in the United States shot up to 14.7 percent in April from a 50-year low of 3.5 percent in February.

While a variety of changes in living arrangements during the pandemic account for the drop, which corresponds to an increase of around 2 million vacant housing units, the decline is mostly driven by a large increase in the percentage of adults living with family members who aren’t their spouses, the researchers said.

The researchers predicted that as schools reopen and employment picks up, the headship rate will rebound as more Americans move into separate households again.

Yet due to possible factors such as rising housing costs or growing debt loads, no such rebound took place after the Great Recession, the researchers said, adding that it “seems possible this recession will also have a scarring effect on headship and household formation.” This, in turn, could squeeze new housing construction, and have a long-lasting effect on wealth accumulation and inequality, they concluded.