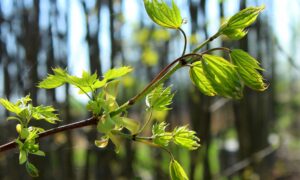 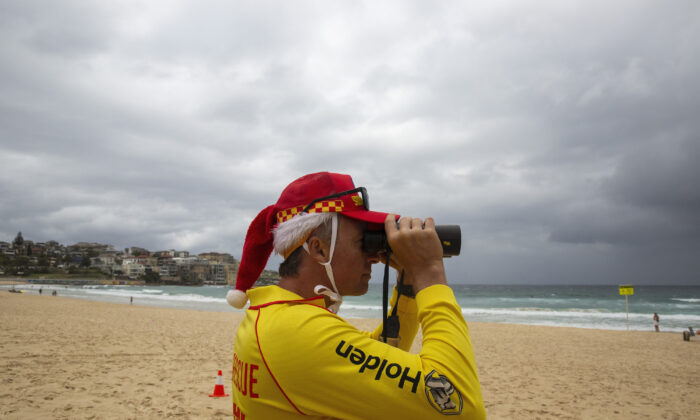 A worrying increase in people drowning while trying to rescue others this summer has prompted a warning from Surf Live Saving Australia.

Australians are being urged to plan for visiting the beach like they would for a road trip.

Five people have died in bystander rescue drownings since Dec. 1, according to Surf Live Saving Australia—a figure normally expected over a 12-month period.

They include a woman in her 20s who swam out with several others to rescue a teenage girl struggling in the water at Venus Bay, near Melbourne, last week.

She got into difficulty before being pulled from the water by an off-duty lifeguard. Everyone else made it safely back, including the teenager.

NSW police officer Kelly Foster, 39, died on Jan. 2 in the Blue Mountains after attempting to rescue another canyoner from a whirlpool at Mount Wilson.

While stressing the dangers associated with such scenarios, Daw is clear-eyed about the psychology of rescue situations.

As he puts it, nothing he says is going to stop parents from trying to save their children.

Instead, he offers more practical solutions to aid rescuers.

“What we’re saying is yell out for help because there may be surfers or people fishing that can see you,” he said. “But then as you are running into the water, in that one to two seconds have a quick look around: is there a surfboard or boogie board, some sort of flotation device—even an esky lid—that’s going to help support you?

“Because in virtually all (rescue fatality) situations … they didn’t take any type of flotation device,” he said.

Part of the reason behind this summer’s spike in cases is geographical.

Australians unable to travel overseas because of the COVID-19 pandemic have been flocking to the beach and going off the beaten track.

More than 90 percent of this summer’s drowning deaths have been at unpatrolled locations.

“That’s an alarming factor—with our vast coastline, people are seeking a little bit of privacy and to get away from the crowds but by doing so, they’re putting themselves at risk,” Daw said.

Another issue is the generally laidback attitude most Aussies have towards going to the beach.

A recent study by SLSA found that since 2004, about three quarters of known bystander rescue drownings involved rip currents.

Taking just a couple of minutes to research beaches and assess the conditions can help reduce risks.

“If you’re going to go camping or go on a road trip, you’d always have a bit of a plan—you make sure you’ve got enough petrol and you’re taking all your things,” Daw said. “So if you’re going to go to the beach, what we’re saying is don’t do it ad hoc.”

While more research is needed to better understand the phenomenon, SLSA’s figures lay bare the tragic impact of rescue drownings.

Some 70 percent of fatal incidents involved people trying to rescue their own family members, usually children.

“It’s a heroic effort, and we can’t say enough good things about these people trying to actually save someone else’s life,” Daw said.”But we’d rather actually not have to talk about it because they’re here today and they haven’t lost their lives.”