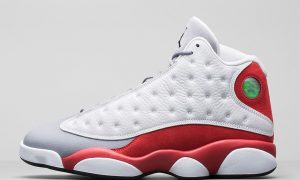 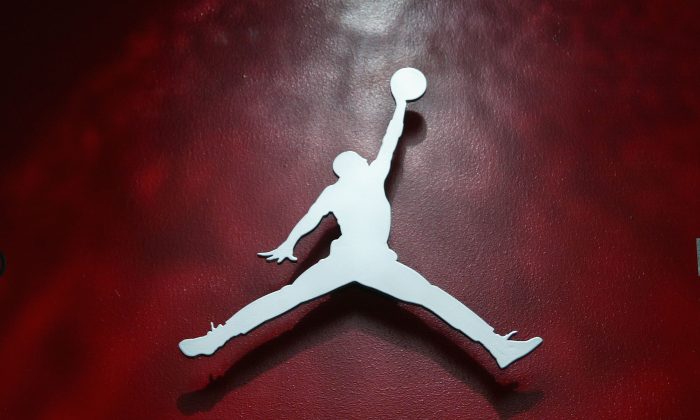 The U.S. Supreme Court rejected an appeal from a photographer who said Nike Inc. stole key aspects of his iconic photo of basketball star Michael Jordan and used them to sell billions of dollars in shoes and other merchandise.

The justices, without explanation, said March 25 they won’t hear arguments from photographer Jacobus Rentmeester, whose portrait of Jordan gracefully leaping to dunk a basketball-first appeared in Life magazine in 1984. Nike started using a similar photo of Jordan the following year, then converted it to a silhouette that became the logo for the company’s Air Jordan sneakers.

Rentmeester was seeking to reinstate his copyright suit against Nike. A federal appeals court threw out the suit, saying the two photos weren’t substantially similar.

Rentmeester’s photo, taken just before Jordan played for the U.S. Olympic team, depicts the player soaring toward an outdoor basketball hoop with his left arm extended and the sun setting in the background. The Nike photo is taken from a similar angle and shows Jordan leaping to dunk a basketball with the Chicago skyline in the background.

“The Rentmeester photo is an original work of art that expresses Michael Jordan’s elegance and athletic ability in a striking way that grabbed Nike’s attention—and the world’s,” the appeal argued. “These expressive elements were meticulously created by Rentmeester, and then meticulously pirated by Nike.”

In 1985 Nike agreed to pay Rentmeester $15,000 for the right to use the Chicago photo on billboards and posters for two years. The company has never paid Rentmeester for rights to the Jumpman logo, which became one of Nike’s most recognizable symbols after its creation in 1987.

Nike said Rentmeester was improperly trying to claim a legal monopoly over the idea behind his photo.

The appeals court’s “comparison of the Rentmeester photo and the Nike photo confirm that the only similarities relate to unprotectable ideas or concepts, not expression,” Nike argued.

Although Rentmeester’s Supreme Court appeal focused on the photo, a victory at the high court could have helped revive his claim over the Jumpman logo as well.