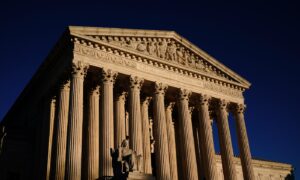 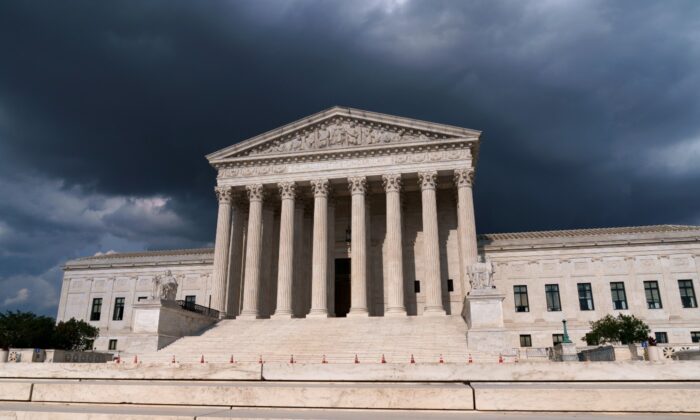 The Supreme Court has agreed to hear a challenge to a Maine law that bans families from a student aid program if they choose to send their children to religious schools.

Parents in the Pine Tree State argue in their petition to the court that Maine’s prohibition against using taxpayer funds for sectarian schools violates the U.S. Constitution. They say that the Supreme Court’s decision last year in Espinoza v. Montana Department of Revenue held that a state may not exclude families and schools from participating in a student-aid program because of a school’s religious status.

But the court didn’t resolve the question of whether a state may nevertheless exclude families and schools based on the religious use to which a student’s aid might be put at a school, the parents say.

“By singling out religion—and only religion—for exclusion from its tuition assistance program, Maine violates the U.S. Constitution,” Senior Attorney Michael Bindas of the Institute for Justice, a public interest law firm that’s representing the parents, said in a July 2 statement after the Supreme Court agreed to hear the case.

The case is Carson v. Makin. The court, as is its custom, didn’t explain why it decided to hear the case. The petition for certiorari, or review, had been filed with the court on Feb. 4, after the U.S. Court of Appeals for the 1st Circuit ruled against the petitioners on Oct. 29, 2020.

The case is expected to be heard during the Supreme Court’s upcoming term that begins in October.

The petitioners have stated in court documents that because 143 of Maine’s 260 school districts don’t operate a public secondary school, the state operates a tuition assistance program under which districts that neither operate their own secondary school nor contract with a particular secondary school for the education of their resident secondary students are required by statute to pay tuition “at the public school or the approved private school of the parent’s choice at which the student is accepted.”

Participating families may send their children to schools inside or outside of Maine, including outside of the United States. But they may not send their children to schools that Maine has deemed “sectarian.” Such schools were excluded after a Maine Attorney General opinion in 1980 concluded that letting parents select such schools and still receive the tuition assistance benefit violated the Establishment Clause of the First Amendment to the U.S. Constitution. In 1981, that opinion was made state law.

“The Court’s decision to hear this appeal is a tremendously important development, not only for Maine families, but for all families who simply want access to the schools that will best serve their children’s needs,” Bindas said.

Maine’s Attorney General Aaron Frey, a Democrat, didn’t respond to a request for comment from The Epoch Times by press time, but told the Associated Press that he expects that the law will survive this legal challenge, because the education religious schools provide “is not equivalent to” public education.

“Parents are free to send their children to such schools if they choose, but not with public dollars,” Frey said.

“I am confident that the Supreme Court will recognize that nothing in the Constitution requires Maine to include religious schools in its public education system.”