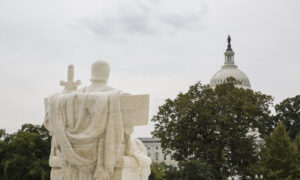 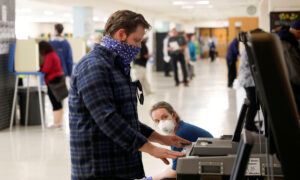 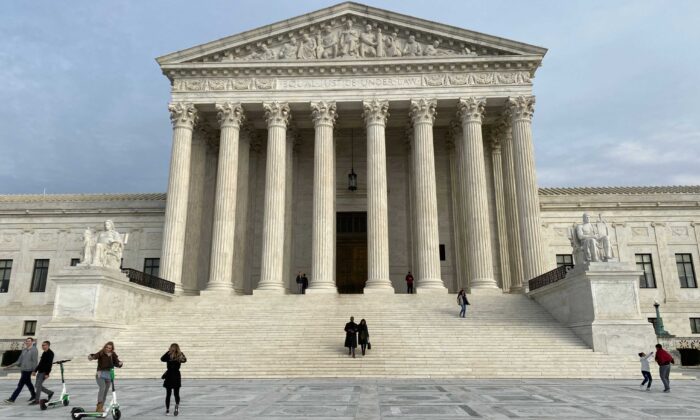 The Supreme Court has agreed to consider a case that tests whether people who use their authorized computer access to obtain information for an improper purpose can be held liable under a federal computer fraud law.

The top court on April 20 said it would take up the case involving a police officer who is appealing his conviction under the Computer Fraud and Abuse Act for conducting a search on a law enforcement database for an acquaintance in exchange for money.

The Computer Fraud and Abuse Act, which was passed to address concerns about hacking, states that a person violates the law when they “access a computer without authorization or exceed authorized access, and thereby obtain information from any protected computer.” To “exceed authorized access” means “to access a computer with authorization and to use such access to obtain or alter information in the computer that the accessor is not entitled so to obtain or alter,” according to the law.

Appeals courts are divided on the issue, with four circuit courts favoring a broader interpretation of the law, saying that a person violates the law if they exceed their authorized access whenever they obtain information for a non-business reason. Meanwhile, three other courts have ruled that the law is limited to situations where a person doesn’t have access for any purpose at all. These courts say that the broader interpretation would “criminalize the conduct of millions of ordinary computer users.”

Albo alerted law enforcement, who, in turn, informed the FBI about the request. The FBI then devised a sting operation to see how far Van Buren was willing to go for money. The operation required Albo to offer Van Buren money for the information. Albo gave him $6,000 and Van Buren conducted the search.

Van Buren then appealed the decision to the Supreme Court in an attempt to overturn the computer fraud conviction. His lawyers argued in their petition (pdf) that a broader reading of the law “would criminalize ordinary computer use throughout the country” and invite “arbitrary enforcement.”

Meanwhile, the Justice Department urged the Supreme Court (pdf) to not take up the case because it isn’t finalized in the lower courts, and the jury in the district court convicted Van Buren after receiving instructions that were consistent with the narrow interpretation of the law.

The case is expected to be heard and decided next term, which begins in October.