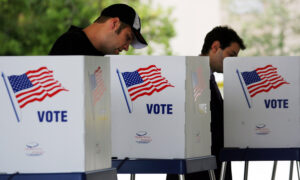 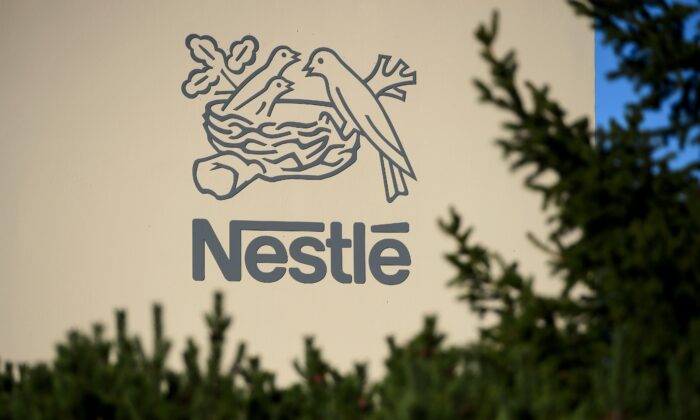 A logo of the world's leading food industry group Nestle is seen on Oct. 9, 2014 at the group's Research Center in Vers-chez-les-Blanc above Lausanne. (Fabrice Coffrini/AFP via Getty Images)
Politics

The Supreme Court sided with Cargill and Nestle in a June 17 ruling, throwing out a lawsuit alleging that the two food giants aided and abetted child slavery in West Africa.

The court, in an 8–1 ruling (pdf), stated that a lawsuit from former slaves in Mali who were trafficked to the Ivory Coast should be dismissed because U.S. courts don’t have jurisdiction in the case. The six individuals filed the lawsuit under the 1789 Alien Tort Claims Act, claiming they were used as child slaves to supply cocoa to the two food corporations.

Justice Clarence Thomas, who wrote for the majority, said the U.S. Court of Appeals for the 9th Circuit committed an error in allowing the lawsuit to proceed on the grounds that Nestle and Cargill had allegedly made “operational decisions” within the United States.

The six individuals who filed suit argued that Nestle and Cargill “knew or should have known” that the farms in the Ivory Coast were using child slaves. Neither company owns farms in the country, but both had purchased cocoa from the farms, the lawsuit stated, noting that the firms provided technical and financial resources.

“Even if this dispute were resolved in respondents’ favor, their complaint would impermissibly seek extraterritorial application of the [Alien Tort Statute]. Nearly all the conduct they allege aided and abetted forced labor—providing training, equipment, and cash to overseas farmers—occurred in Ivory Coast,” Thomas wrote, noting that “pleading general corporate activity, like ‘mere corporate presence’ … does not draw a sufficient connection between the cause of action respondents seek and domestic conduct.”

Paul Hoffman, an attorney representing the plaintiffs, told The Hill that he was disappointed by the Supreme Court decision.

“We are disappointed that the Court read our allegations as claiming general corporate oversight by these companies over their Ivory Coast operations,” Hoffman said. “We believe that the companies are more deeply involved in the system of child slavery in that country. We will be able to amend our complaint to address the Court’s standard.”