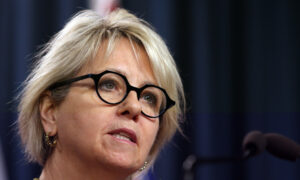 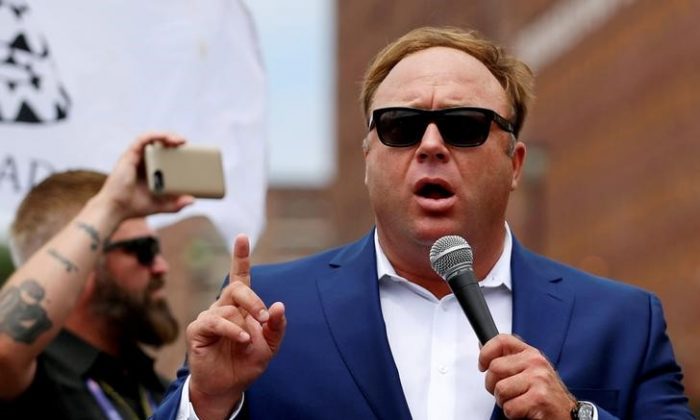 The Supreme Court on Monday declined to hear an appeal by Infowars host Alex Jones in a defamation lawsuit that was filed against him by relatives of the victims of the Sandy Hook shooting.

The court did not issue a reason for the dismissal, writing (pdf) in an order: “The petitions for writs of certiorari are denied.”

“Judge Bellis, and the Connecticut Supreme Court, asserted frightening and standardless power over the extrajudicial statements of litigants,” he added. “Mr. Jones never threatened anyone; had he done so, he would have been charged with a crime. We are inching our way case-by-case toward a toothless, politically correct, First Amendment.”

Jones was penalized in 2019 by a trial court judge for comments made on his website show against an attorney for the relatives and for allegedly violating numerous orders to turn over documents to the families’ lawyers. Judge Barbara Bellis barred Jones from filing a motion to dismiss the case, which remains pending, and said she would order Jones to pay some of the families’ legal fees.

The Austin, Texas-based host previously argued that he shouldn’t be sanctioned for exercising his First Amendment rights.

It came after the families of the Sandy Hook victims and an FBI agent filed a suit against Jones and his show for making assertions that it was a hoax.

Since then, Jones has said he believed the 2012 shooting in Newton, Connecticut, actually occurred.

On Monday, a lawyer for the Sandy Hook families praised the Supreme Court’s decision.

“The families are eager to resume their case and to hold Mr. Jones and his financial network accountable for their actions,” Joshua Koskoff, a lawyer for the Sandy Hook families, told AP. “From the beginning, our goal has been to prevent future victims of mass shootings from being preyed on by opportunists,” he added.

Earlier this year, the Texas Supreme Court rejected Jones’ request to toss the lawsuits. The rulings, issued in January, came without comment.

Jones in 2019 was also ordered by a Texas judge to pay $100,000 in legal fees and refused to dismiss the suit. A Wisconsin jury also awarded $450,000 to one of the Sandy Hook parents in a lawsuit against other writers—not Jones—who said the shooting never occurred.

The Sandy Hook families are suing Jones, Infowars, and several others for defamation and infliction of emotional distress, and they are seeking undisclosed damages.