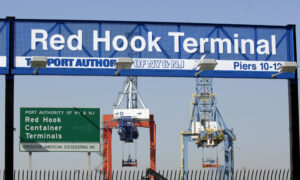 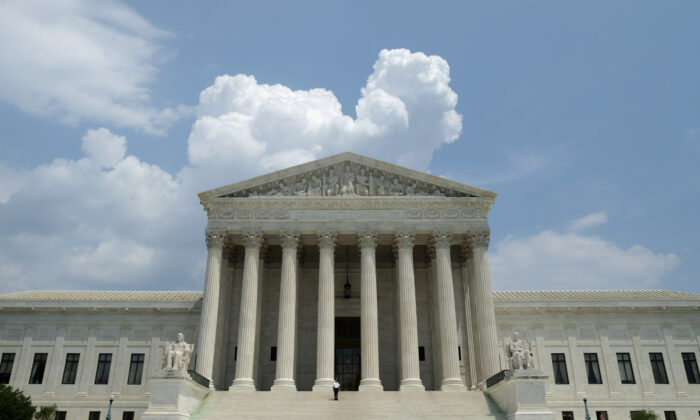 The Supreme Court has refused to put on hold a decision by a federal court in Mississippi that found the state’s public education system provided inadequate education to the state’s black children.

The case is Reeves v. Williams, court file 20A126. The application to recall and stay the mandate of the U.S. Court of Appeals for the 5th Circuit was presented to Justice Samuel Alito, who then referred the matter to the full Supreme Court.

The Supreme Court turned down the emergency application on April 8, saying it is too early for it to act because the trial court is still dealing with the various issues in the case, after an appeals court returned the case to it. The state will be free to reapply for relief from the high court when the process is complete at the trial court level.

Indigo Williams is one of four black mothers who sued Mississippi, with the assistance of the left-wing Southern Poverty Law Center (SPLC), claiming the state provides substandard education to black children in run-down, poorly maintained facilities.

“Students at the schools attended by the plaintiffs’ children are overwhelmingly African-American,” according to the SPLC. “They lack textbooks, literature, basic supplies, experienced teachers, sports and other extracurricular activities, tutoring programs, and even toilet paper. Plaintiff Dorothy Haymer, whose 6-year-old daughter is in kindergarten at Webster Elementary, spent $100 this year for sanitary supplies for the school.”

The mothers argued that Mississippi has repeatedly violated a long-running legal obligation to operate a “uniform system of free public schools” for all children, an obligation placed on the state as a condition of rejoining the Union after the Civil War.

Mississippi enshrined this requirement in the education clause of its constitution, which was ratified in 1869. The next year, Congress passed a law, known as the Readmission Act, allowing Mississippi to regain full statehood. The statute requires that the education rights then granted in the state constitution never be diminished, they argued.

But state lawmakers have repeatedly diluted the education clause, beginning in 1890, when delegates to Mississippi’s constitutional convention began efforts to disenfranchise blacks by withholding education, they said. Each subsequent amendment to the state constitution has further weakened the education clause to the point that the states’ public schools have ceased to be “uniform.”

The SPLC sued in the U.S. District Court for the Southern District of Mississippi in hopes of obtaining a ruling declaring that Mississippi violated the Readmission Act and that the education requirements of its 1869 constitution were still in effect.

The mothers lost and appealed to the U.S. Court of Appeals for the 5th Circuit, which ruled in their favor and sent the case back to the trial court for reconsideration.

The state asked the appeals court to reconsider its decision but it narrowly refused to do so.

Judge Edith H. Jones wrote a dissenting opinion saying this was “a strange case” in which the parties sought “a declaratory judgment that Mississippi’s 1868 Constitution, which satisfied the terms of the post-Civil War Readmission Act of Congress, granted more educational rights to African-American children than an amendment to the state’s Constitution in 1987.

“The sought-for judgment, in essence, would tell Mississippi what its state Constitution meant then and means now and would pave the way for federal court orders to effect a major restructuring of state school funding. Federal courts, however, have no business interpreting and enforcing state law against state government. Federalism, the principle of dual sovereignties, is a bedrock principle of our Founding and a bulwark of individual liberty because it diffuses the exercise of power by governments.”

In its application to the Supreme Court, the state argued that the mothers’ “lawsuit now endeavors to repurpose and privately enforce the 1870 congressional Readmission Acts against the State of Mississippi.”

The Supreme Court denied the emergency application brought by the state “without prejudice to a renewed application after the remaining grounds for dismissal currently on remand to the district court have been fully resolved.”