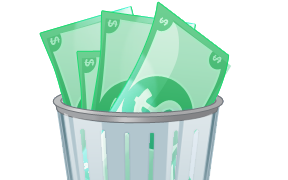 Bridgegate: I Want My Money Back
0 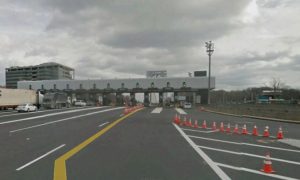 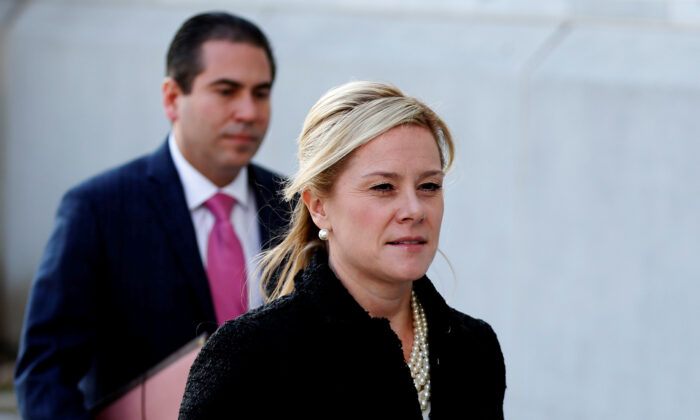 The top court ruled in favor of Bridget Kelly, former deputy chief of staff to then-New Jersey Gov. Chris Christie, a Republican, and William Baroni, the former deputy executive director of the Port Authority of New York and New Jersey. The pair were charged with fraud for a scheme to create traffic chaos on the frequently congested George Washington Bridge as political payback against the mayor of Fort Lee for not backing Christie’s reelection campaign.

Justice Elena Kagan, who wrote the court’s unanimous opinion, recognized that the scheme was done to punish the mayor but that it was not a violation of the federal fraud statutes that they were convicted of.

“The question presented is whether the defendants committed property fraud. The evidence the jury heard no doubt shows wrongdoing—deception, corruption, abuse of power,” Kagan wrote (pdf). “But the federal fraud statutes at issue do not criminalize all such conduct.”

Kagan pointed out that for the two individuals to violate the federal fraud statutes, the government needed to show that the object of their scheme was to obtain “Port Authority’s money or property,” which the court held was not satisfied.

The government argued that Kelly and Baroni committed fraud when they conspired to close two of three local access lanes leading to the toll plaza of the George Washington Bridge, which caused gridlock for Fort Lee’s commuters for four days.

The George Washington Bridge is a double-decked suspension bridge spanning the Hudson River that connects Fort Lee, New Jersey, and New York City. It is said to be the busiest motor vehicle bridge in the world, with over 100 million vehicle crossings per year.

The government said the lane realignment, which was disguised as a traffic study, was fraud because “the officials sought both to ‘commandeer’ the Bridge’s access lanes and to divert the wage labor of the Port Authority employees used in that effort.”

Meanwhile, the attorneys for the two former officials claimed that their actions were “bare-knuckle” political behavior, not criminal activity.

“The alleged conduct here was petty, insensitive, and ill-advised. But in our system, political abuses of power are addressed politically,” the lawyers wrote in a brief earlier in the case.

The court on Thursday disagreed with the government, saying that the realignment was an exercise of regulatory power and that the “employees’ labor was just the incidental cost of that regulation, rather than itself an object of the officials’ scheme.”

Kelly will serve none of her 13-month prison sentence, which had been on hold while she appealed. Baroni started serving his 18-month sentence but was released when the Supreme Court agreed to hear the case last year.

“Having been maligned, I now stand with my family and friends knowing that due process worked. While this may finally have made this case right for me, it does not absolve those who should have truly been held accountable,” Kelly said in a statement.

Meanwhile, Baroni’s lawyer, Michael Levy, said in a statement: “Although the process of getting to this day has been an ordeal, Bill is heartened that the system ultimately worked, even as he recognizes how often it fails others who are less fortunate.”

Christie, a high-profile ally of then-candidate Donald Trump during the 2016 election, had denied involvement in the case and was never charged.

In a statement to media responding to the decision, Christie said “the unanimous decision today by the U.S. Supreme Court ends a 6 ½ year political crusade by former U.S. Attorney Paul Fishman and the Obama Justice Department against Bill Baroni, Bridget Kelly and dozens of members of my Administration. As many contended from the beginning, and as the Court confirmed today, no federal crimes were ever committed in this matter by anyone in my Administration. It is good for all involved that today justice has finally been done.”

Matthew Vadum and Reuters contributed to this report.