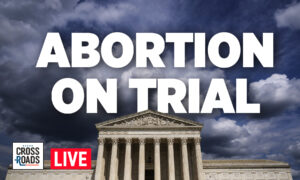 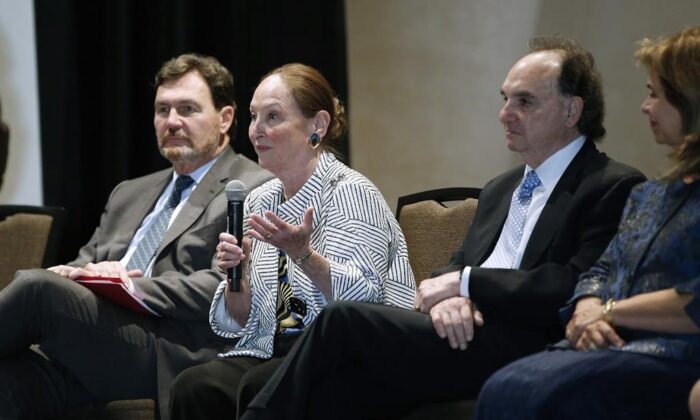 OTTAWA—Before hearing her last Supreme Court case today, Justice Rosalie Abella recalled the many opportunities she welcomed in her path-breaking career, but saved the most heartfelt words for her family.

However, she will continue to work for six months on judgments in cases that she has heard.

Abella was appointed to the Supreme Court 17 years ago after serving on the Ontario Family Court and the province’s Court of Appeal.

Born to Holocaust survivors, Abella came to Canada with her family as a refugee.

Abella says her life in the law has been intellectually fulfilling, but her real life—the life of her heart—rests on the love she feels for her family.