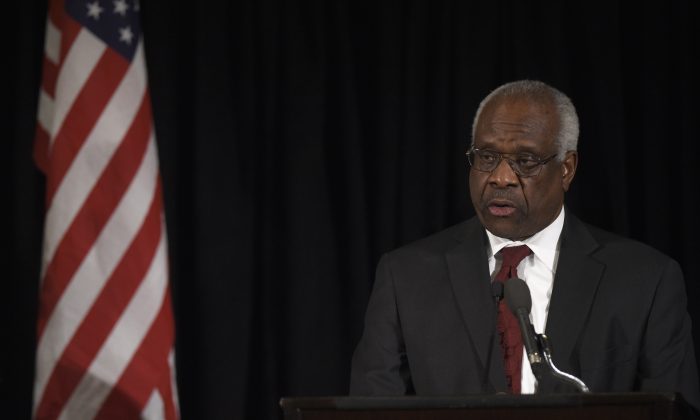 Justice Stephen Breyer wrote the 6-to-2 majority opinion in Lorenzo v. SEC, rejecting the reasoning employed by Justice Brett Kavanaugh, when he was a member of the lower court panel that previously heard the case.

“By sending emails he understood to contain material untruths, [the petitioner] ‘employ[ed]’ a ‘device,’ ‘scheme,’ and ‘artifice to defraud’” within the meaning of U.S. Securities and Exchange Commission rules, and “engage[d] in a[n] act, practice, or course of business” that “operate[d] … as a fraud or deceit.”

The court rejected Lorenzo’s argument that as the mere “disseminator” of false information he had “not primarily violated” the rules.

The case arose out of the business of Waste2Energy Holdings Inc. of Neptune Beach, Florida, which filed for Chapter 11 bankruptcy in 2013.

The emails presented Waste2Energy as having $10 million in assets and more than $40 million in purchase orders, but when the emails were sent, the company acknowledged an audit had found its assets weren’t even worth $400,000.

Lorenzo’s boss and firm settled with the U.S. Securities and Exchange Commission (SEC) but Lorenzo refused and an administrative law judge found he had broken the law by sending the emails, even though he hadn’t drafted them. The SEC banished Lorenzo from the securities industry for life and fined him $15,000.

A three-judge panel of the U.S. Court of Appeals for the District of Columbia Circuit rejected Lorenzo’s appeal in 2017.

Justice Kavanaugh, then a member of the circuit court, dissented. “How could [petitioner] have intentionally deceived the clients when he did not draft the emails, did not think about the contents of the emails, and sent the emails only at his boss’s direction?”

During those oral arguments, the Trump administration sided with the SEC. “I don’t think you’re likely to see a … more egregious fraud than this,” Christopher Michel, assistant to the solicitor general, told the justices at the time.

“[I]t is undisputed that Lorenzo did not engage in any conduct involving planning, scheming, designing, or strategizing, as” SEC rules “require for a primary violation,” Thomas wrote.

The Supreme Court’s majority opinion “misconstrues the securities laws and flouts our precedent in a way that is likely to have far-reaching consequences,” the justice wrote, as he described “the sweeping nature of the Court’s holding” in this case.

In Janus Capital Group Inc. v. First Derivative Traders (2011), the high court “drew a clear line between primary and secondary liability in fraudulent-misstatement cases: A person does not ‘make’ a fraudulent misstatement within the meaning of” SEC Rule 10b-5(b) “and thus is not primarily liable for it.”

“Today, the Court eviscerates this distinction by holding that a person who has not ‘made’ a fraudulent misstatement can nevertheless be primarily liable for it.”