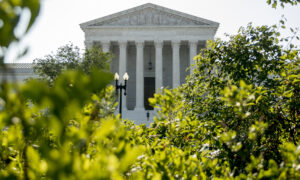 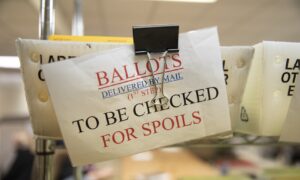 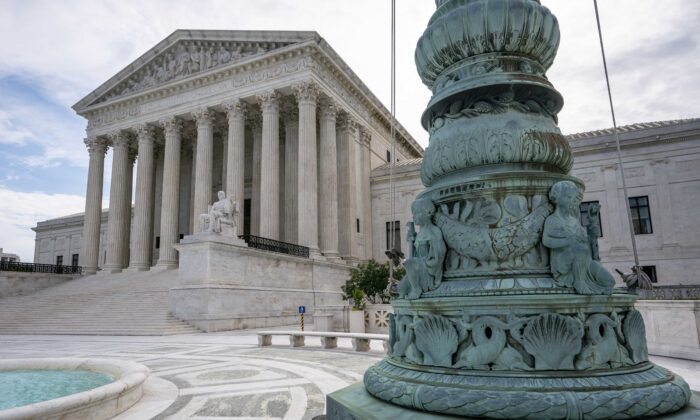 The Supreme Court fast-tracked a request by Manhattan District Attorney Cyrus Vance Jr. last week to allow lower courts to move forward ahead of schedule on its ruling earlier this month that a New York grand jury may continue to seek his tax records.

President Donald Trump vowed to fight on after the Supreme Court rejected his claim earlier this month that he enjoys immunity from state criminal proceedings while in office. Trump has refused to make his tax returns available to the public, something that other presidents have been doing for decades.

The 7–2 decision in Trump v. Vance on July 9, which stems from a criminal investigation spearheaded by Vance, a Democrat, dealt with legal issues surrounding how far investigators may go in probing the president. Vance tried to enforce a subpoena issued for eight years of the president’s tax returns.

Trump had claimed the records in question were temporarily privileged during his presidency, he did nothing wrong, and inquiries were politically motivated fishing expeditions that his political enemies are gambling will uncover past wrongdoing.

Despite that, the nation’s highest court ruled that the grand jury investigating Trump in his original hometown must be given access to the documents.

The Supreme Court ruled in the New York case that “the arguments presented here and in the Court of Appeals were limited to absolute immunity and heightened need.”

“The Court of Appeals, however, has directed that the case be returned to the District Court, where the President may raise further arguments as appropriate,” Chief Justice John Roberts wrote for the majority at the time.

But there is still normally a 25-day waiting period before decisions of the high court take effect.

On July 17, at the request of Vance and with the consent of Trump, the Supreme Court ordered that the decision would become effective immediately, a move that would allow the case to proceed more expeditiously in the lower courts.

“Upon consideration of the application of counsel for the applicant, and in light of the consent of President Donald J. Trump to the relief sought, it is ordered that the application for an order to issue the judgment forthwith to the United States Court of Appeals for the Second Circuit is granted.”

The president’s attorneys say they will continue to resist the grand jury subpoena.

“We are pleased that in the decisions issued today, the Supreme Court has temporarily blocked both Congress and New York prosecutors from obtaining the President’s financial records,” Trump lawyer Jay Sekulow wrote on Twitter on July 9.

“We will now proceed to raise additional Constitutional and legal issues in the lower courts.”

The other side says Trump is dragging his heels.

“What the president’s lawyers are seeking here is delay,” Carey Dunne, a lawyer with the district attorney’s office, said in Manhattan during a July 16 court hearing, according to The Hill newspaper.

“I think that’s the entire strategy. Every day that goes by, the president wins the type of absolute temporary immunity he’s been seeking in this case, even though he’s lost on that claim before every court that’s heard it, including now the Supreme Court.”

The president’s lawyers reportedly have until July 27 to raise new legal challenges to the subpoena.