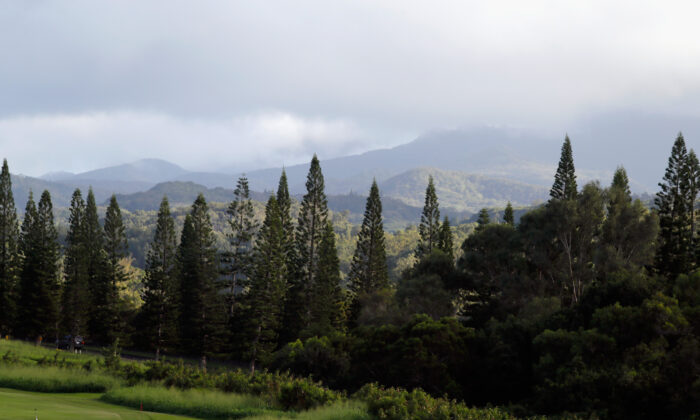 A divided Supreme Court has upheld a lower court ruling that gives the federal government new powers to regulate pollution that travels through groundwater.

In the case at hand, Maui County, Hawaii, appealed a novel 2018 interpretation of the Clean Water Act by the 9th Circuit Court of Appeals. The appeals court sided with environmentalists who accused the county of violating the Clean Water Act by injecting wastewater underground, to eventually find its way into the ocean waters that surround the state. That court determined that the federal law applied to so-called point sources, meaning, “any discernible, confined and discrete conveyance” including pipes, ditches, channels, tunnels, conduits, and wells.

The Clean Water Act forbids “any addition” of any pollutant from “any point source” to “navigable waters” without an appropriate permit from the U.S. Environmental Protection Agency (EPA).

The county’s wastewater reclamation facility collects sewage from the surrounding area, partially treats it, and then pumps about 4 million gallons of treated water daily into the ground through four wells. The material then moves roughly a half-mile through groundwater to the Pacific Ocean, according to a summary provided by the Supreme Court.

Environmentalists sued, claiming the county was discharging a “pollutant” into “navigable waters” without the necessary EPA permit. The trial court determined that the discharge from county wells into groundwater was “functionally one into navigable water,” and held for the activist groups. The 9th Circuit upheld the decision, stating that a permit was needed when “pollutants are fairly traceable from the point source to a navigable water.”

In County of Maui v. Hawaii Wildlife Fund, the Supreme Court ruled 6–3 on April 23 that an EPA permit must be obtained for direct discharges from a point source into navigable waters or when there is the “functional equivalent of a direct discharge.”

During oral arguments Nov. 6, 2019, the county contended it didn’t have to obtain a permit because they are only mandatory in situations in which the point sources are “delivering pollutants to navigable waters.”

The environmentalists countered that the Clean Water Act doesn’t require that the pollutants be delivered “directly from a point source to navigable waters” and that a permit has to be obtained when the pollutant comes from the point source. The Supreme Court accepted this argument.

The high court found that EPA permission is needed whenever there is a discharge from a point source into navigable waters or when there is the “functional equivalent of a direct discharge.”

The court reasoned that it steered away both from the more aggressive interpretation of the law that activists wanted and the more restrained interpretation that the government sought.

Instead, the court “tried to find general language that will reflect a middle ground between these extremes,” Breyer wrote in the majority opinion.

Thomas rejected this reasoning in his dissenting opinion, suggesting that the majority was writing new provisions into the federal law that don’t exist. His opinion was joined by Gorsuch.

“Based on the statutory text and structure, I would hold that a permit is required only when a point source discharges pollutants directly into navigable waters. … But the Court then departs from the statutory text by requiring a permit for ‘the functional equivalent of a direct discharge,’ … which it defines through an open-ended inquiry into congressional intent and practical considerations. Because I would adhere to the text, I respectfully dissent.”