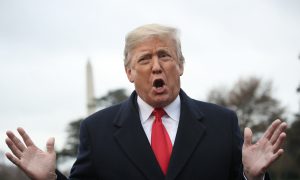 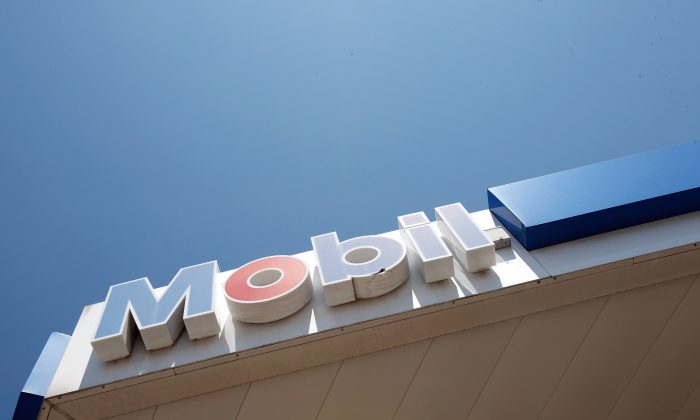 Supreme Court Does Not Stop Climate Change Investigation of Exxon

Exxon Mobil lost a round in the Supreme Court this week in its ongoing battle with an activist official in Massachusetts who claims the company has been concealing evidence about its role in the alleged phenomenon of global warming.

The Supreme Court turned back Exxon Mobil’s request to review the actions of Massachusetts Attorney General Maura Healey. The company claims she has been violating its constitutional rights by leading what amounts to a fishing expedition. Exxon says Healey hopes to discover evidence to use in the state’s investigation that hypothesizes the company covered up information for decades about the role the fossil fuels it sells plays in climate change.

Exxon Mobil’s resistance to handing over documents was backed by 11 Republican state attorneys general who called the Massachusetts probe an “unconstitutional abuse of investigative power” to “promote one side of [the] international public policy debate.”

As is its custom, the court did not explain why it summarily refused the company’s petition for certiorari on Jan. 7.

Exxon asked the Supreme Court a few months ago to stop Healey from pursuing the documents, claiming she should not be permitted to force compliance with a subpoena from a company that does not operate in Massachusetts.

In a case docketed as Exxon Mobile Corp. v. Healey, 18-311, the company asked the Supreme Court to review a decision the Massachusetts Supreme Judicial Court made in the case last April.

In its petition, the company asserted that Massachusetts had no right to demand the documents requested in order to pursue its case and that the Massachusetts high court had no power to authorize the state’s actions. “This case involves a breathtaking assertion of personal jurisdiction over a nonresident defendant,” the company argued in the petition.

“[T]he Massachusetts Supreme Judicial Court compelled compliance with sweeping investigatory requests by the State’s attorney general for decades’ worth of documents concerning petitioner’s knowledge of, and the relationship of petitioner’s products to, climate change.

“It justified that exercise of judicial power based principally on advertisements, despite the attorney general’s admission that the ads at issue did not speak to the subject matter of the investigation and even though the corporation did not even create or approve the vast majority of the ads.”

Healey countered that the Massachusetts court could force the company to comply with the subpoena because it advertises in the state and has licensing agreements with businesses there.

Exxon Mobil surrendered documents to New York and the U.S. Securities Exchange Commission, which ended its investigation into the company last August, but it did not provide documentation to Healey.

Environmentalists claim that the carbon dioxide generated by the consumption of fossil fuels such as petroleum and coal is responsible for climate change, but this theory of manmade global warming has never been proven. Critics say the sun, as opposed to human activity, and other factors are more likely responsible for whatever climate change may be taking place.

Healey, a Democrat, said the Supreme Court’s decision “clears the way for our office to investigate Exxon’s conduct toward consumers and investors.”

“The public deserves answers from this company about what it knew about the impacts of burning fossil fuels, and when,” Healey wrote on Twitter on Jan. 7.

Healey has been demanding internal documents from Exxon Mobil arising out of a probe years ago regarding the company’s messaging, including advertisements, on global warming. Specifically, she asked for internal documents and records about conservative groups such as the Beacon Hill Institute and Americans for Prosperity that have not received money from Exxon Mobil.

According to The Daily Caller: