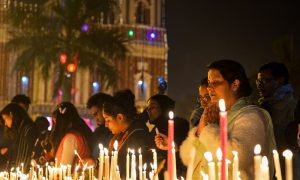 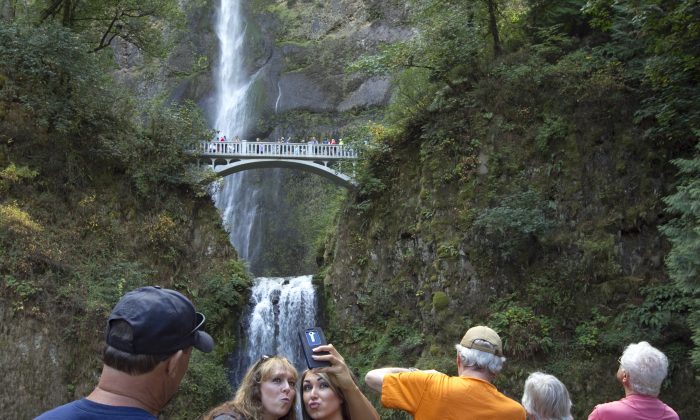 I remember when people changed the oil in their cars and trucks themselves. Most of us dumped it around a utility pole or fence post. On the farms where I put up hay, they dumped it into gullies.

Nobody knew better. What we called a gully, nature calls a stream—an intermittent or “ephemeral” stream, but a stream nonetheless. What goes into them eventually ends up in creeks, rivers, faucets, and the bellies of babies and adults alike.

Most children get this idea. And for decades since the Clean Water Act was enacted Oct. 18, 1972, these streams were regulated as such.

That’s right. If EPA wanted to regulate ephemeral streams as “Waters of the United States,” it needed to prove scientifically that water falling to Earth is subject to gravity.

Don’t laugh, Supreme Court justices are lawyers. They’re trained in the art of making the simplest human understandings into complex mazes, using words like wherefore, whereas, and heretofore—language favored by industrial agriculture and other big corporations that also have lawyers.

All you have to do is look downstream to see what happens when you legally deny the fact that water flows downhill. In Chesapeake Bay, toxic algae blooms kill fish. In the Upper Midwest and South cows die from drinking polluted surface water. Along the Gulf Coast a toxic dead zone the size of Connecticut forms each summer.

Allow me to simplify science for the Supreme Court: “Whereas the rain falls from the sky and flows downhill, it heretofore ends up in my and your children’s mouths and bodies, wherefore—if said water is polluted—it may sicken, or even kill, said offspring.”

Unbelievably, common sense didn’t satisfy the court. Instead, EPA has had to spend much taxpayer money to prove the connectivity between headwater streams and the bloodstreams of fish, wildlife, and people. Now, after many peer reviewed studies, science has shown conclusively that rainwater does indeed move seaward.

Gravity rules the Elk River in Charleston, W.Va., where an industrial chemical leak last January leached through soil and contaminated the downstream water supply of 300,000 people. And it rules in all headwaters.

Gravity works. Awesome! So seasonal streams are water bodies. It’s like welcoming Pluto back into the solar system—even though it never left. (Please don’t ask the court to rule on this!)

The studies back the proposal by EPA and the Army Corps of Engineers to classify ephemeral streams as actual “Waters of the United States.” The rule would also regulate “isolated water bodies” that connect with streams (see above tutorial on gravity).

The rule is overwhelmingly supported by hunting and fishing groups and small businesses. Outspoken supporters include American craft brewers—there are 3,000 of them—whose sentiment is summed up by Jenn Vervier of the Colorado-based New Belgium Brewing Company: “There is no substitute for clean and abundant water for our business, for communities, and for individuals,” she said. “This proposed rule will offer the clarity and certainty that we need to continue to grow.”

Not surprisingly, those opposed are largely the ones who undermined the idea of gravity in the first place—careless corporations.

Some farmers are wary of regulation. They think that clean water problems have all been resolved and that they, the farmers, have done a lot to help with that.

Most farmers have done a lot. If everyone were like them we probably wouldn’t need rules at all. But the problems downstream haven’t gone away—partly because today’s big farm operations are owned by corporations, not farmers.

The rest of us just want to know that our drinking water is healthful. That the creeks our kids play in are safe. That the waters of our baptisms nourish our bodies as well as our souls.

After all, what goes into headwater streams ends up in our bloodstreams.David Lillard publishes The Observer newspaper in Jefferson County, W.Va. © 2014 www.blueridgepress.com. You can comment on the EPA rule at www2.epa.gov/uswaters.