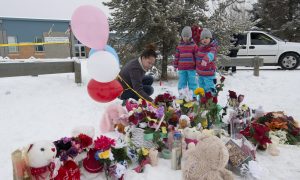 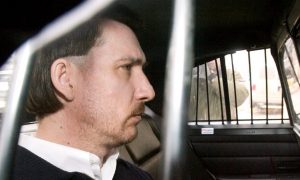 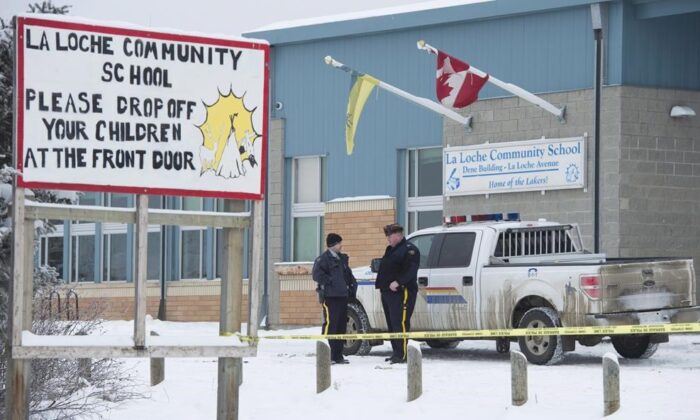 Members of the RCMP stand outside the La Loche Community School in La Loche, Sask. on Jan. 25, 2016. (The Canadian Press/Jonathan Hayward)
Canada

OTTAWA—The Supreme Court of Canada will not hear an appeal from a young man who killed four people and injured seven others in a mass shooting in northern Saskatchewan.

The shooter, now 22, was two weeks shy of turning 18 when he first killed two brothers at a home in the remote Dene community of La Loche in 2016.

Moments later he opened fire at his school, killing a teacher and a teacher’s aide and wounding other staff and students.

He pleaded guilty to first-degree murder, second-degree murder, and attempted murder and was sentenced as an adult with no chance of parole for 10 years.

Saskatchewan’s Court of Appeal rejected his bid last year to be sentenced as a youth, prompting him to ask the Supreme Court to revisit the ruling.

His lawyer has argued the sentencing judge did not fully consider his low IQ and that he suffers from fetal alcohol spectrum disorder, while the Crown has said the shooting displayed sophisticated planning.