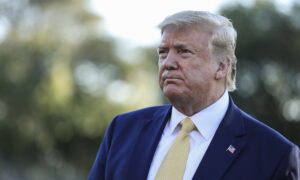 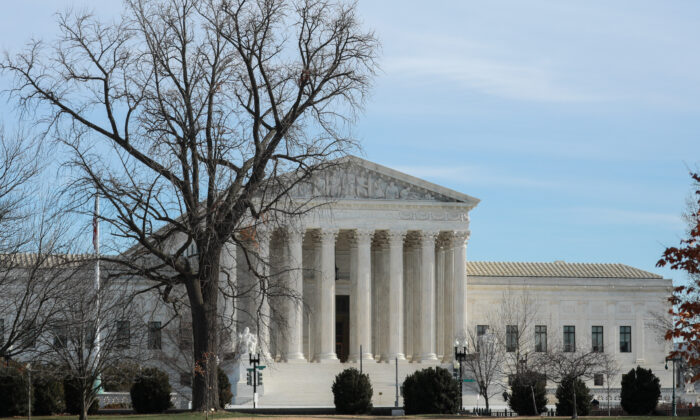 The Supreme Court agreed to take up a request by Democratic-led states to review a case challenging the constitutionality of the Affordable Care Act (ACA), or Obamacare.

The top court justices on March 2 granted the petition filed by California and other states asking the court to review a decision from a lower court that found a key tenet of the ACA unconstitutional. The arguments for this case would likely be heard next term, with a decision by June 2021.

In December 2019, the 5th U.S. Circuit Court of Appeals ruled 2–1 that a provision in Obamacare, referred to as the “individual mandate,” which required people to obtain health insurance or pay a tax penalty, was invalid after Congress removed the tax penalty in 2017, rendering the law unenforceable.

Following the amendment from Congress, a group of red states and two private individuals filed a lawsuit claiming that the provision was no longer constitutional and that the entire ACA needed to be invalidated because the provision was inseverable from the rest of the law.

A district court judge in Texas found in favor of the plaintiffs, prompting an appeal to the appeals court. The circuit court upheld the plaintiffs’ constitutional claims and sent the case back to the district court for a more detailed review of the question of the severability of the individual mandate.

The Trump administration, which has declined to defend the ACA, on the other hand has asked the Supreme Court to not take up the cases because the district court hasn’t yet decided on the question of severability. It said that the court should defer a review of the decision until after the case has completed its proceedings in the lower courts.

“The court of appeals’ decision declining to resolve the severability question does not warrant this Court’s review at this juncture. As the case comes to this Court, no operative lower-court ruling exists on severability,” Solicitor General Noel Francisco wrote in the filing (pdf) for the Trump administration.

“Deferring review until the litigation in the lower courts is complete thus may help to streamline this Court’s eventual consideration if and when it considers the severability issue and to avoid a partially advisory opinion in the meantime.”

In late January, the court denied the request to fast-track the cases but didn’t rule out a full review of the cases at the time.

In a brief order on March 2, the justices consolidated two cases, one filed by the Democratic-led states and a cross-petition filed by Texas and other states asking the top court whether the individual mandate can be severed from the rest of the ACA.

President Donald Trump’s administration and Republicans have taken steps to weaken the ACA in an effort to ultimately repeal and replace the Obama-era law with more lower-cost options. They say the ACA represented government overreach and increased the cost of health care. Meanwhile, Democrats have vowed to strengthen the law following the Republicans’ efforts to invalidate the law through this case.

California Attorney General Xavier Becerra welcomed the decision in a statement on Twitter, saying, “As Texas & Trump’s team fight to disrupt out healthcare system and coverage that millions of people rely on, we’ll make our case to save affordable care. American lives depend on it.”

Meanwhile, Texas Attorney General Ken Paxton reiterated his position that the ACA becomes “unsupportable” without the individual mandate, in a statement sent to The Epoch Times.

“The federal government cannot order private citizens to purchase subpar insurance that they don’t want, and I look forward to finally settling the matter before the U.S. Supreme Court.”

The Justice Department didn’t immediately respond to The Epoch Times’ request for comment.

The article was updated with statements from California and Texas attorney general offices on March 2.