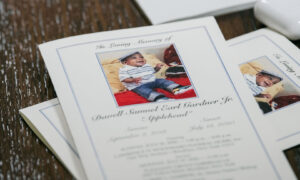 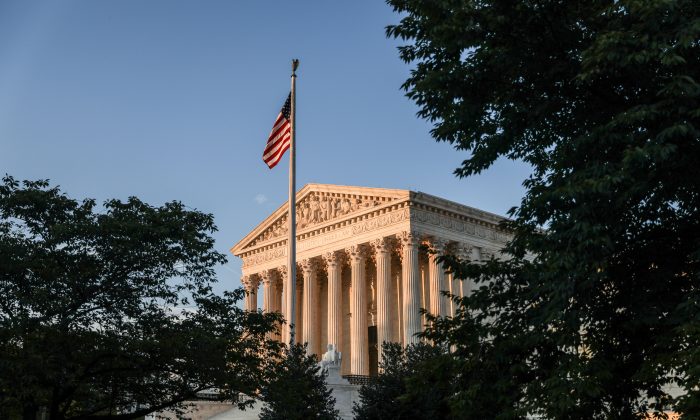 The Supreme Court will hear a Republican appeal of a lower court ruling that redrew 11 districts in the Virginia House of Delegates after finding their boundaries had been drawn to dilute the power of black voters.

The racial gerrymandering case is important because the court-imposed redistricting could help determine which party controls the House in Richmond in future elections. Currently, party standings in the chamber are 51 Republicans to 49 Democrats. Republicans also narrowly control the state Senate, where they occupy 21 of the 40 seats.

This is the third time the Supreme Court has been asked to get involved in Virginia redistricting issues. Democrats prevailed in the two prior cases.

An attorney acting for Virginia Democrats, Marc Elias, said his side would triumph a third time. “What is most important is that the voters of [Virginia] will have constitutional maps in time for the 2019 state House elections,” Elias wrote on Twitter.

Elias is no stranger to controversy. Acting on behalf of the Hillary Clinton campaign and the Democratic National Committee, Elias and his law firm, Perkins Coie, hired Fusion GPS in April 2016 to conduct opposition research against the Trump campaign, The Washington Post previously reported.

The appeal arises from a June 26 decision by a three-judge panel of the U.S. District Court for the Eastern District of Virginia invalidating the electoral districts located in the Richmond area and in coastal Hampton Roads.

A special session of the General Assembly was called by Democratic Gov. Ralph Northam in the summer, but it failed to resolve the issue, so the matter returned to the court. The district court appointed Bernard Grofman, a political science professor at the University of California–Irvine, as a special master to redraw the districts. Grofman is expected to present his report to the district court soon.

The Supreme Court previously ordered Virginia’s congressional districts redrawn in 2011, and in 2017, it reversed a lower court decision affirming the state legislative districts in the current case and remanded the matter to the court for further consideration.

In the current case, the district court panel found that black voters were bunched together in congressional districts in a manner that unconstitutionally deprived them of representation. Republicans dispute this, saying the 2011 redistricting plan won bipartisan approval, which included black lawmakers.

The appeal, accepted Nov. 13 by the Supreme Court, was brought Sept. 4 by the Virginia House and its speaker, Republican M. Kirkland Cox. Virginia Attorney General Mark Herring, a Democrat, argues that the appellants have no legal standing and have usurped his authority to represent the state in court.

Cox said state lawmakers haven’t yet decided whether they will ask a court to temporarily halt Grofman’s work, the Petersburg-based Progress-Index reports.

Cox said he lodged the appeal because in his view it was “implausible that every House fact witness was dishonest, that every House expert used bad methodology, that race predominated in every challenged district, and that no challenged district needed to be above 55 percent [black voting age population] … and at the same time that every fact witness for plaintiffs was honest and accurate, every witness for plaintiffs used reliable methodology, and every factual inference was in their favor.”

“The case also gives the Supreme Court the opportunity to provide clear guidance and address the chaos that has resulted from a bevy of redistricting laws and court cases in this difficult and confusing area of law,” Cox said.

Virginia’s House Democratic Caucus called Cox’s appeal a “waste of taxpayer money by House Republicans,” but said there was a silver lining to the move because the high court will address concerns about Republicans’ standing to bring an appeal.

“Should the court rule House Republicans do not have standing, it would end any further delays in implementing new, constitutional maps for Virginia’s 2019 elections,” the caucus said in a statement.

“We hope that the Supreme Court, which has previously ruled in favor of the plaintiffs, will once again act in the interest of Virginia voters’ constitutional rights.”

The Supreme Court is expected to hear oral arguments in the case in the spring.