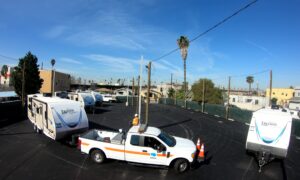 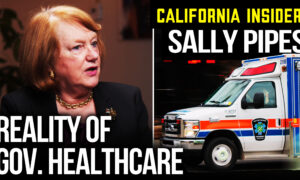 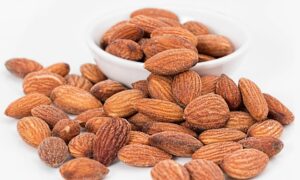 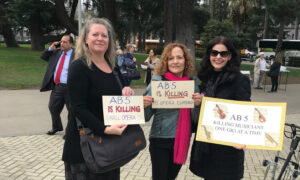 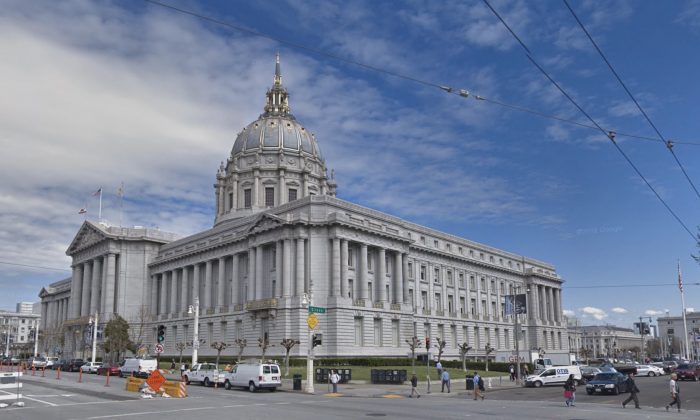 During their regular meeting, the board of supervisors voted 10-1 for Damali Taylor, with Supervisor Sandra Lee Fewer voting against the nomination. Supervisors unanimously approved the nomination of Dion-Jay Brookter.

Before the voting, Fewer said she wouldn’t be able to support Taylor’s nomination to the Police Commission, citing a lack of representation of the Chinese community.

Fewer, who is of Chinese descent, questioned Taylor’s connections and outreach efforts to the Chinese community, adding during Taylor’s interview by the Rules Committee last week, “I felt that her answers did not meet the standards of my community.”

Also ahead of the voting, Supervisor Jane Kim asked the two nominees whether they would support the Police Department entering a Joint Terrorism Task Force Memoranda of Understanding that would allow for the surveillance of members of the community based on race or religion, without probable cause.

Taylor said, “I don’t think I can nor would I prejudge without having any of the facts before me.”

Brookter said he would want to “take a look at MOU with the community to see if that’s the route where we want to go.”

An unsatisfied Kim said, “I’m a little disheartened because this is a major issue impacting our community.”

In 2017, the San Francisco Police Department announced it had suspended its participation with the FBI’s controversial Joint Terrorism Task Force that it had initially entered into in 2007.

Following the suspension, the department said it would update its guideline for First Amendment activities and “seek clarification” from the Police Commission as to this guideline’s application to JTTF investigations.

If the new guideline was adopted, the department said it would consider renegotiating the JTTF memoranda with the FBI.

Supervisors Ahsha Safai and Hillary Ronen also expressed concerns about re-entering a JTTF MOU because of alleged rights violations by the administration of President Donald Trump.

“Rejoining the task force would be a huge mistake,” Ronen said.

After Kim rephrased her original question more than once, the two nominees eventually conceded that they would not support entering an MOU that would allow for use of city resources for the surveillance of residents based on race or religion, without probable cause.

In support of the two nominees, who are both African-American, president of the board, Supervisor Malia Cohen, said, “We do need African-American representation … I’m excited to see these two candidates today who are stepping up to serve a city that they love.”

Also during the meeting on Sept. 11, supervisors paid their respects to a former employee with the city’s Street Violence Intervention Program who died in an unsolved shooting last month.

Joseph Taeotui, 43, died on Aug. 22 after suffering life-threatening injuries in a shooting in the city’s Bayview neighborhood on Aug. 13.

Taeotui worked to prevent gun violence among youth and was reportedly leaving a neighborhood meeting regarding gun violence when he was shot.

On Sept. 11, Cohen described Taeotui as a San Francisco native who was dedicated to improving the Bayview and Hunters Point communities.

“After years of witnessing violence in the Bayview community, Joe, also known as Jungle, was inspired by the youth to help them make a change,” she said, appearing to hold back tears.

Taeotui was laid to rest over the weekend, Cohen said.

He’s survived by his wife and his 2-year-old daughter.

Jungle will be truly missed,” Cohen said. “He was an angel that walked among us on this earth.”