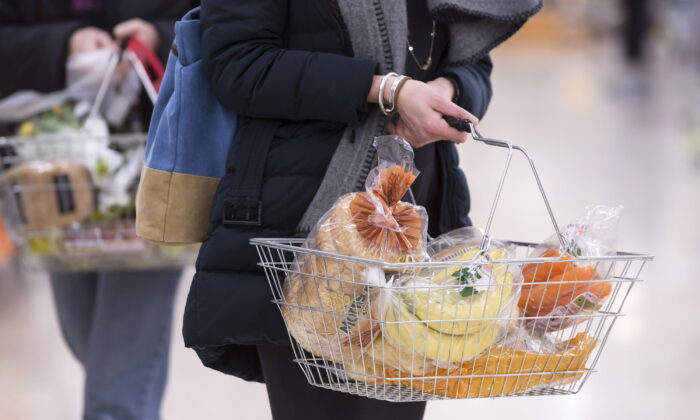 Supermarket staples like pasta, tinned tomatoes, and strawberry jam increased in price by around 8 percent in just one year.

The data analysed by the BBC came from the retail research firm Assosia, which tracked the average cost of grocery items at Asda, Morrisons, Sainsbury’s, and Tesco.

The company recorded more than 17,000 price increases across the main supermarkets in January, more than double the number in the same month last year, and across every category.

Not all products have seen an increase, though. Items like carrots and mild cheddar fell slightly in price.

Assosia director Kay Staniland said the findings were a result of selecting popular products that were comparable across the ranges of value and standard.

She added in comments to the BBC: “Looking at food prices is a bit of a minefield.

“I think the figures show that retailers are trying to avoid the biggest increases to value lines as much as possible. But these value lines do make up a small part of total ranges. The standard mid-tier range is where the largest volume of sales come from.”

Food inflation rose from 2.4 percent in December to 2.7 percent in January, with price rises reaching the highest rate since October 2013, according to BRC.