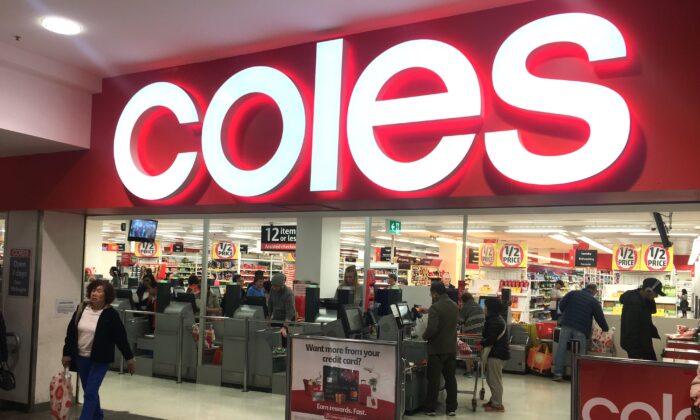 Australian supermarket giant Coles has announced it will allow trans and gender-diverse staff to take up to 10 days of paid gender affirmative leave in a bid to promote gender diversity.

The move came on Wednesday, one day after International Day Against Homophobia, Biphobia, Intersexism and Transphobia.

On Wednesday, David Brewster, Coles Chief Legal and Safety Officer and chair of the company’s Pride Steering Committee said in a statement: “We know that we have at least 900 team members who identify as transgender or gender diverse.”

“We need to have proper policy and education in this area so there is clear guidance around taking leave for this important transition in their life.”

On the same day, Coles also announced it has signed up as an official partner of Pride Cup Australia, an organisation that holds events promoting “inclusivity and diversity” in the sporting community.

On its website, Pride Cup claims that homophobic language in sporting clubs is reduced by up to 40 percent when a Pride Cup session is held, although the source of the data was not mentioned. Pride Cup also declares it is committed to changing the perception that “homosexuality is wrong or unnatural.”

“We are so delighted that Coles is supporting our organisation because as part of our partnership, Coles will help Pride Cup Australia expand their reach to over 750 clubs annually across Australia, by 2025,” said Pride Cup Australia CEO James Lolicato on Wednesday.

Coles, which employs over 120,000 staff, has pride committees in every state and is a partner with Pride in Diversity, a national program pushing for LGBTI+ inclusion in the workplace. The supermarket giant also takes part in the Australian Workplace Equality Index, a point-based framework that assesses employers based on their level of “gender inclusiveness” in the workplace.

Coles has previously stated it “recognised that individuals may identify as a gender other than the sex they were assigned at birth or during infancy, or as a gender which is not exclusively male or female.”

The grocery giant noted that its trans employees are allowed to use the toilets of the gender they identify with.

“There’s no obligation to disclose your gender identity.”

This comes after Target announced in early May that it had launched collaborations with two “queer-owned” brands, TomboyX and Humankind to sell “chest binders” designed to flatten women’s chests.

According to the Australian Bureau of Statistics’ 2016 census, there were 1260 people identifying as transgender in Australia, while the population is 24.19 million.