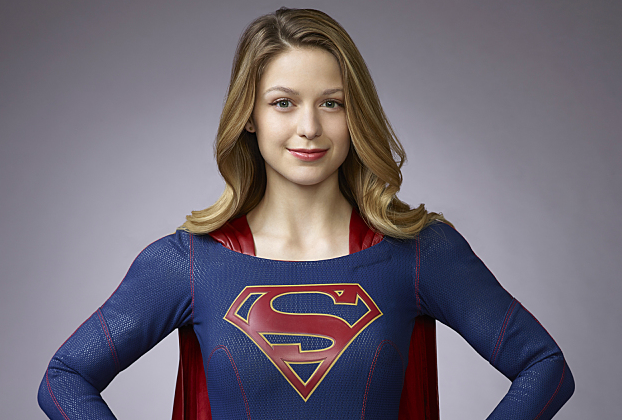 Kara Zor-El, played by Melissa Benoist, is the newest DC Comics heroine to grace the screens in the CBS action drama “Supergirl.”

The show is already being lauded by critics as “one of the … most irresistible shows on television this season,” according to Vox, and they’re saying that it’s a long-overdue modern Superman story with heart. Supergirl also received the family friendly stamp of approval from the Parents Television Council.

The show is also praised for steering away from the dark themes and violent scenes that are widely excepted and expected in a Superman movie. One of the producers, Ali Adler, commented on the goals of the series in an interview with IGN.

“Definitely our goal was to bring out the light, and to embrace the dawn, or the sunshine. Especially in an actor like Melissa because she exudes so much love and light and warmth as this character that it’s really amazing to put it in a universe everyone can enjoy,” Adler said.

The show is produced by Berlanti Productions in association with Warner Bros. Television, the same guys who brought you shows like “Arrow” and “The Flash.”

In the original comic books, Supergirl is Superman’s older cousin Kara Zor-El who gets sent to Earth to protect her baby cousin. She gets sent at the age of 13 but arrives on Earth much later than expected. Kara doesn’t age during her flight, but Superman is now all grown up. Kara remembers a lot more of her life on planet Krypton so she has a lot of flashbacks to her time with her mother throughout the show.

While on Earth, Kara knows that she has superpowers but doesn’t use them until one day when she needs to step up to the occasion and save innocent people. She possesses all of the same superpowers as her cousin Superman.

Throughout the series Kara also fights off DC Comics’ villains including Reactron, Hellgrammite, Livewire, and Red Tornado to save herself and Superman.

But when she’s not saving innocent lives and defending humanity, Kara is part of the Danvers family, and a typical quirky girl who’s a journalist at a mega-media company.