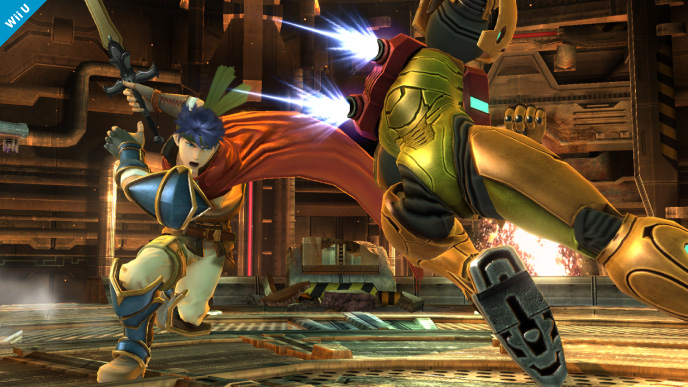 Super Smash Bros 4 for Nintendo 3DS and Wii U is indeed going to come out this year but the release date has been pushed back again.

The game was supposed to come out this summer for 3DS and this winter for Wii U.

Nintendo announced during an E3 event on Tuesday that the release date for the 3DS won’t be until October 3, well past the end of summer.

As for the Wii U, fans were surely hoping that it would come out in early winter rather than later.

But Nintendo said that it would be released during the holidays, seemingly indicating that it won’t be out until near Christmas. An exact date should be announced at some point in the future.

The game will feature many returning characters, including Mario, Zelda, and Bowser.

The first shows a new Pokeball Pokemon. “Remember the video that introduced Greninja joining the battle? Every Pokémon that appeared in that video will make some kind of appearance in Super Smash Bros! By the way, here’s one of the Pokémon that didn’t make an appearance in that video–Meloetta. Its vocal attacks reflect off land forms, so they’ll be especially effective in a closed environment,” Sakurai said.

He also shared a new stage in the 3DS version.

“New Super Mario Bros. 2 is a game where you collect tons of coins. Thus, it’s only natural that many coins will appear in this stage…” he said.

“If you collect 100 coins, you transform into a gold fighter! For a short period of time, your attack power will increase and you won’t flinch when you receive attacks. This unique stage’s name is Golden Plains and it’s exclusive to the 3DS version.”